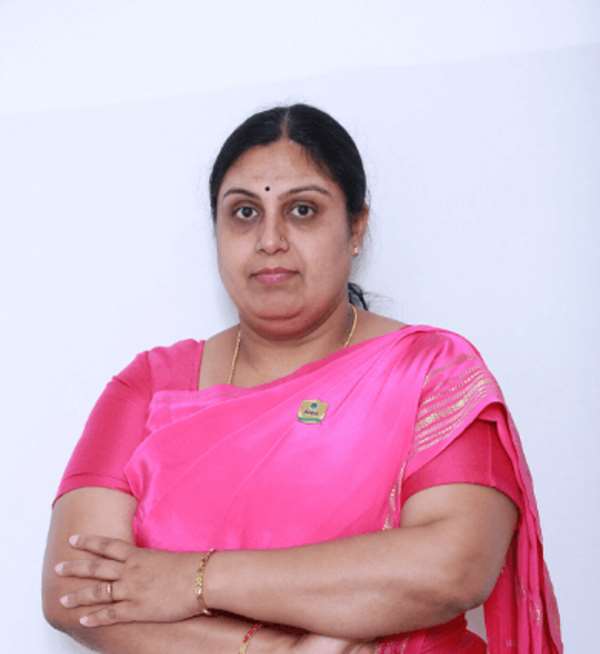 Cancer is the second most common killer in the world after heart disease and accounts for approximately 9.5 million deaths each year. Globally the annual economic cost of cancer exceeds a whopping $1.16 trillion.

Even though in recent years there has been tremendous progress achieved in increasing awareness around early detection of cancer, however, despite multiple awareness campaigns, there are still very few takers for the early cancer screening tests.

Several experts have highlighted that the underlying reason for higher cancer mortality is mainly an undue delay in diagnosis with a respective delay in treatment. Numerous studies have shown that more than 50% of the cases in India are diagnosed at an advanced stage (stage 3 or 4) when chances of survival are very low. Furthermore, a recent report published by WHO, titled ‘The World Cancer Report’ has highlighted how one in 10 Indians will develop cancer during their lifetime, and one in 15 Indians will die of cancer. This has emphasized on the need for increasing the awareness around cancer testing and encourage more number of people to come forward for cancer screening tests.

Cancer screening should be an important part of one’s overall healthcare plan. An annual screening can not only help in detecting cancer at an early stage but can also be an effective way for the patients to overcome the disease and completely eliminate it from their bodies, before the cancerous cells spread to the rest of the body parts.

Although cancer may be a frightening prospect for a majority of people, today several forms and types of cancer are fully treatable. With improvement in technology, detection/diagnostic equipment, as well as genetic testing contributing to an early detection of abnormal cells patients now have an opportunity for increased quality of life and longevity.

Currently, there exist several different types of cancer screening tests. These include the following:

Laboratory tests: These include tests for tissues, urine, blood tests, and oral tests that help in the early detection of cancer. Serum tumor markers like CA-125, PSA, CA19-9 are very useful in cases of strong family history of cancer. Liquid-based cytology and HPV tests can prove vital for cervical cancer screening.

Physical exam and history analysis: In physical examination tests, clinicians look for a lump or anything unusual that may indicate the onset of cancer. The clinicians perform a through general exam of the body and also conduct an analysis of personal medical history and the familial genetic history of the disease. This helps them understanding the onset of the cancer in one’s body.

Genetic tests: These are performed to look for genetic changes or mutations that may have occurred in the body and are indications of the manifestations of some forms of cancer.

Imaging procedures: Doctors sometimes also perform imaging procedures as a part of cancer screening tests to obtain pictures of the areas inside the body for further analysis. These involve screening mammograms for breast cancer, oral examinations in routine health checks and ultrasounds as well.

Importance of overcoming the fear of cancer screening

Early detection become extremely crucial in order to achieve success in treatment of any form of cancer. Detection at a stage when no sign or symptom is present (what is called screening) is, consequently, the best time for diagnosis because at this time, the cancer is completely curable and the patient does not have to suffer unnecessarily. Furthermore, the cost of treatment to the family is also far less and the cancer burden on the community is also reduced.

Often due to the fear of a positive result, many individuals are hesitant to schedule cancer screenings. Such people choose to live in ignorance than actually acknowledging the reality of the presence of cancer cells in their bodies. However, they must understand that ignorance, will not cause the disease to go away and only positive steps towards the eradication of disease is the only solution to the problem.

How increasing awareness is key for early detection

The fight against cancer in a populous country such as ours can be won only by screening and early detection. Hence, increasing awareness among people and general practitioners, particularly in rural areas thus becomes of paramount importance.

While awareness generation will inform families about the signs and symptoms of the disease and will motivate patients to seek prompt advice even for common problems like cough, hoarseness, indigestion, swellings, and other abnormalities in the body, screening can assist in revealing the actual burden of the ‘enemy’ that we are fighting. This can help in strategizing and making effective policies and design effective ways of combating and defeating the Big C.

A scientifically designed, well-planned and organized public screening program for cancer can greatly benefit our population and can play a vital role in encouraging more people to come forward for cancer screening.

Organizing orientation or reorientation of general practitioners to consider serious diseases in differential diagnosis can help in quick referral to a specific centre where appropriate facilities for diagnosis and treatment exist. Such strategies will not only help in increasing the awareness among the populations but will also yield dividends in the long run further ensuring that the burden of cancer is reduced on the overall population.