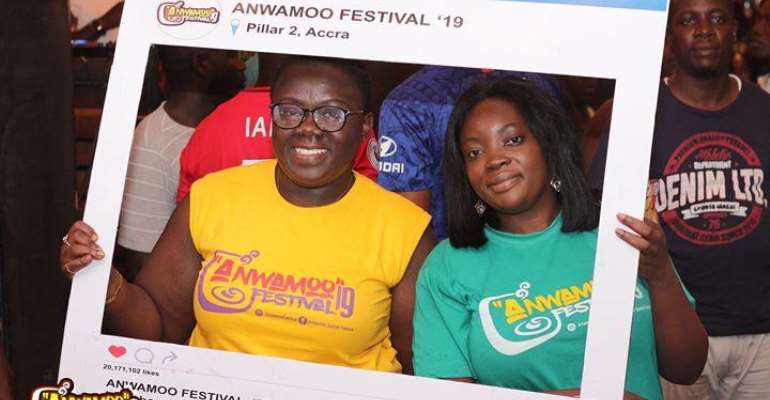 One of the most popular indigenous Ghanaian delicacy, AnwaMoo (Oil Rice) was the focus when thousands of people from the corporate world and other walks of life participated in the 2019 edition of the AnwaMoo Festival in Accra.

The event, which was the fourth in a row, was held on Sunday 11 August at the F.K. Lounge at the Dome Pillar 2, Accra.

The festival which is organised by AFBO Ventures was first celebrated in 2016 but the participation numbers have increased year after year. This year's edition, for instance, attracted over 1,000 people.

The organisers described the numbers as overwhelmingly amazing.

Mandingo Bitters from GIHOC were the official sponsor of 2019 Anwamoo festival.

"It was aimed to put faces behind the various profiles on social media as well as encouraging healthy networking amongst the youth to promote development. Also, for networking and eating together in unity. Another important element is the Ghana Tourism Authority's Year of Return which we are seeking to promote indigenous Ghanaian foods," they revealed.

There was a cooking competition which only paraded men as the contestants. The winner took home souvenirs from all the sponsors.

They expressed hope that the 2020 edition would receive greater patronage. 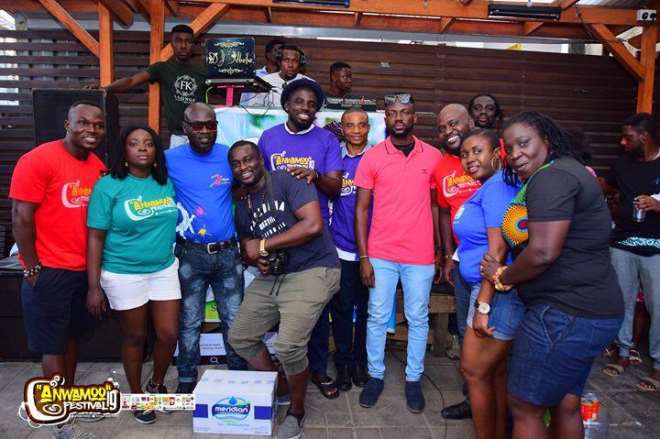 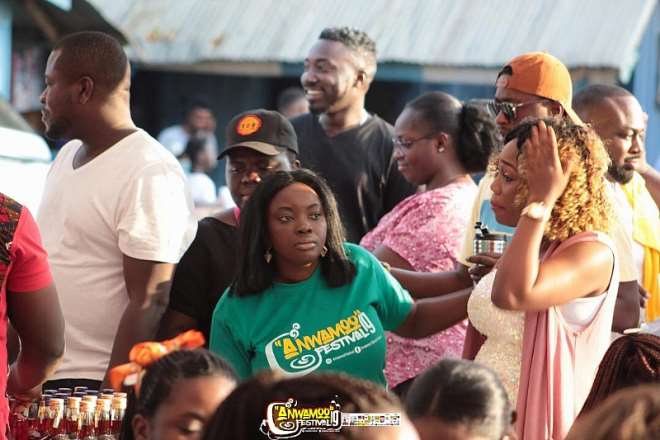 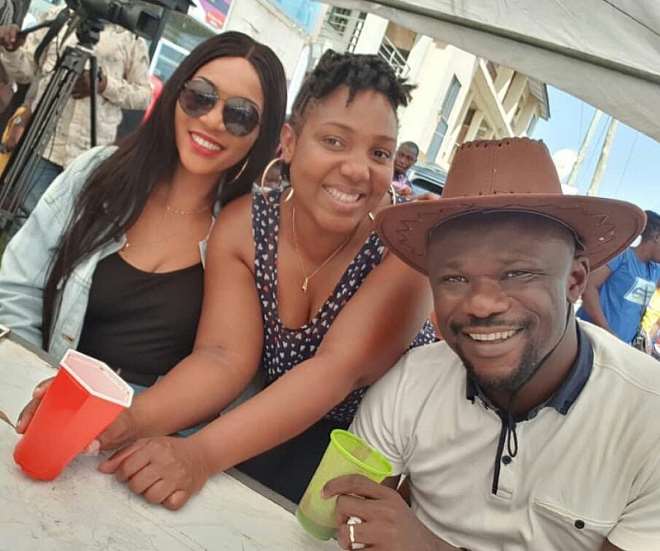 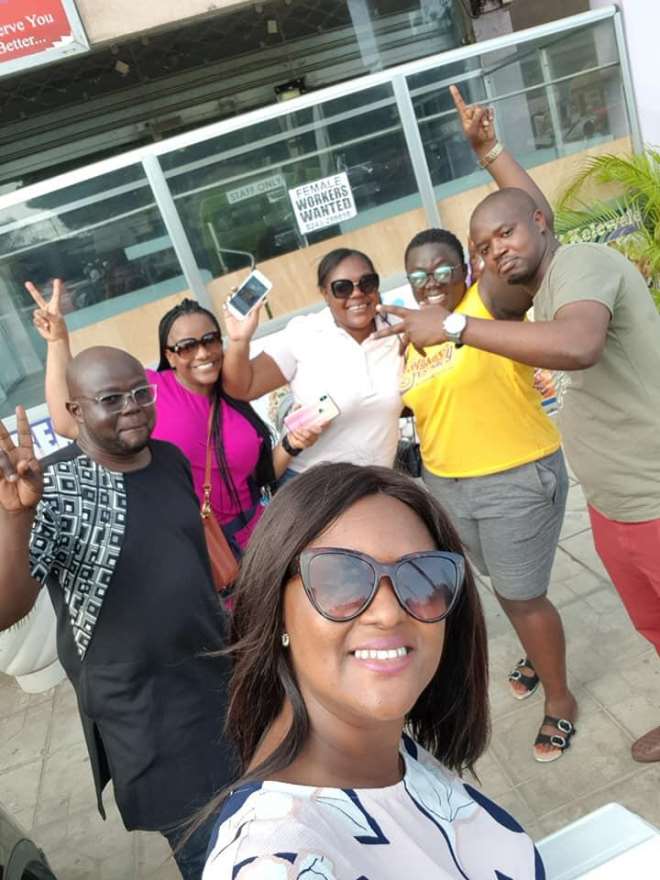 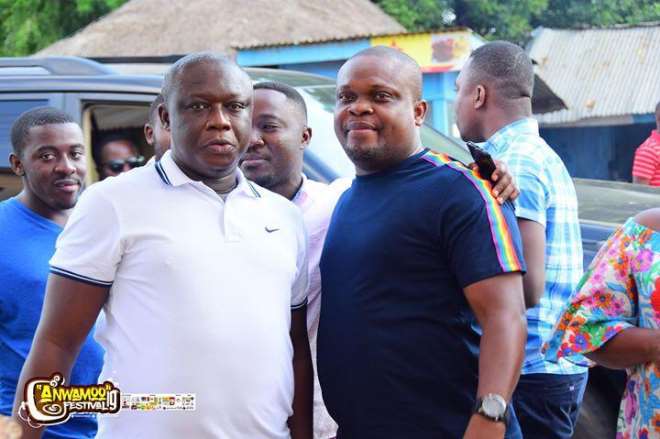 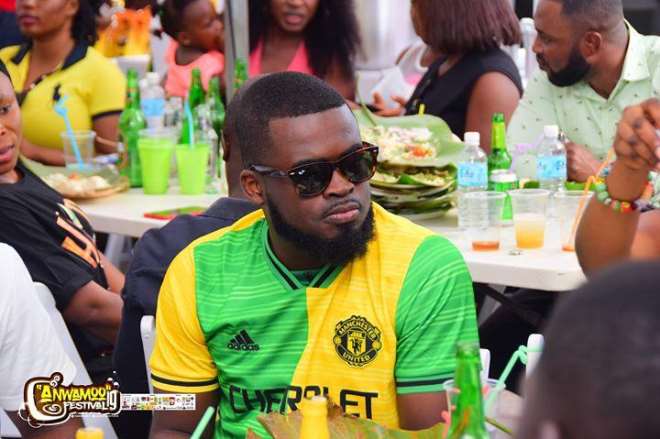 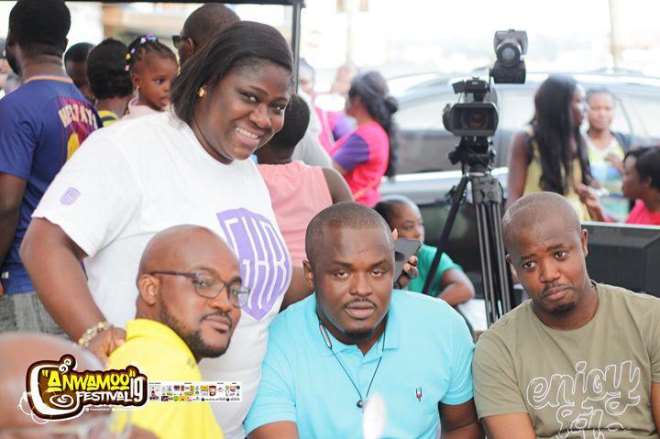 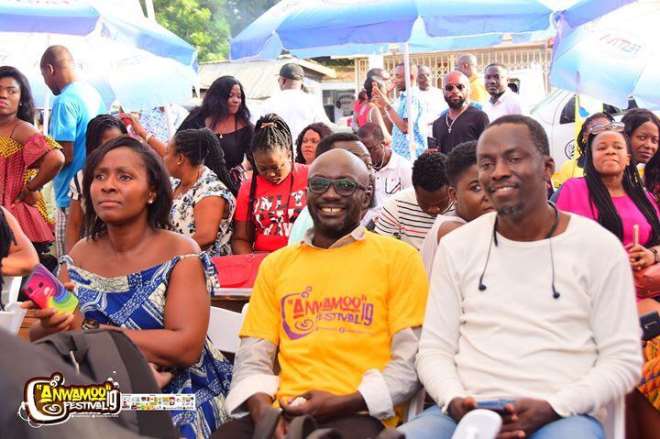 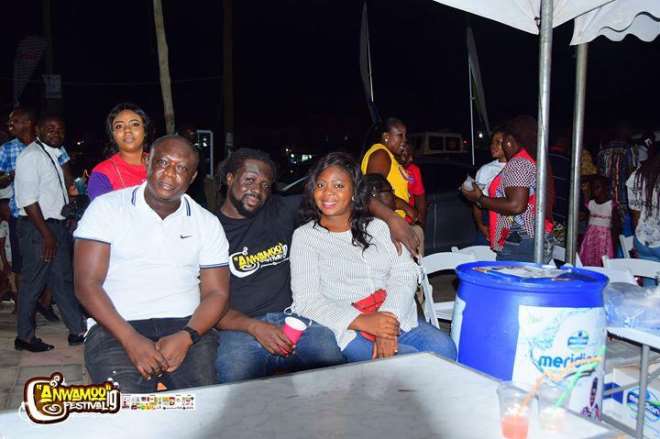 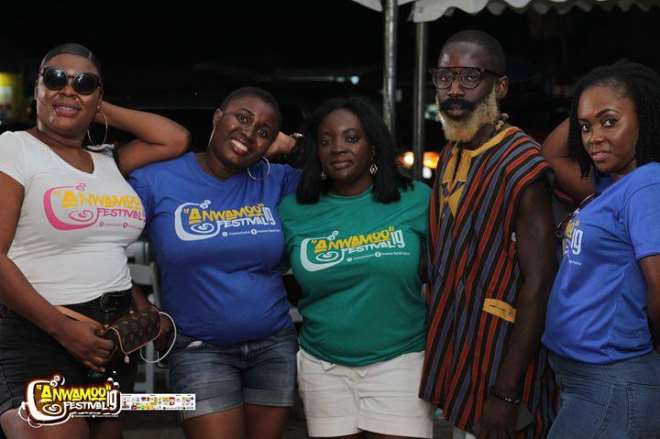 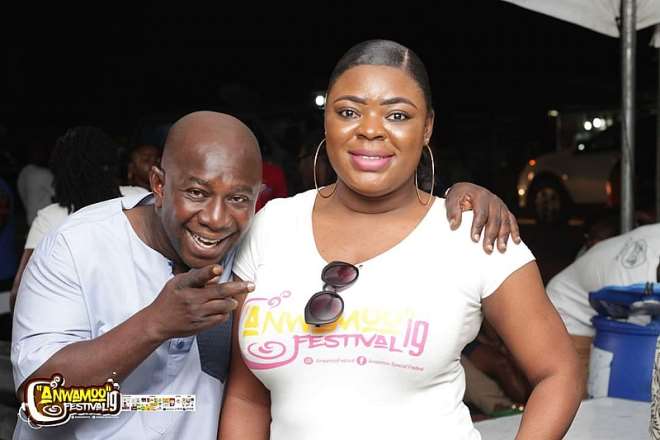 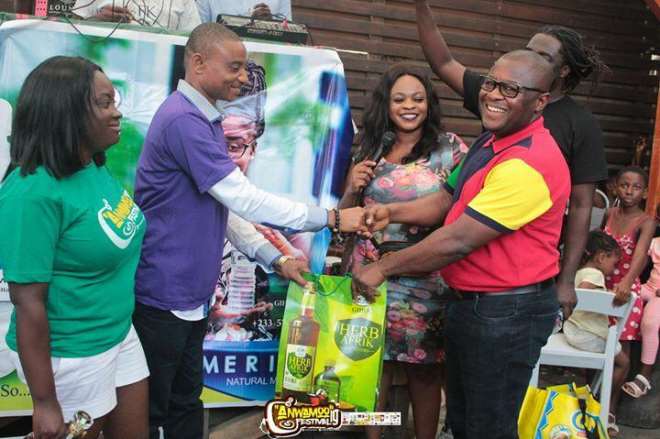 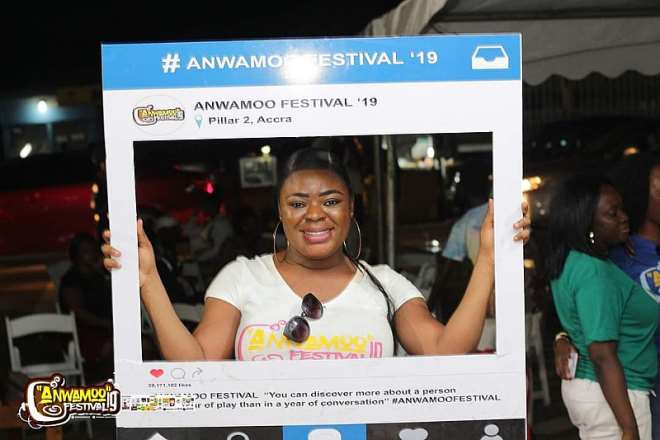 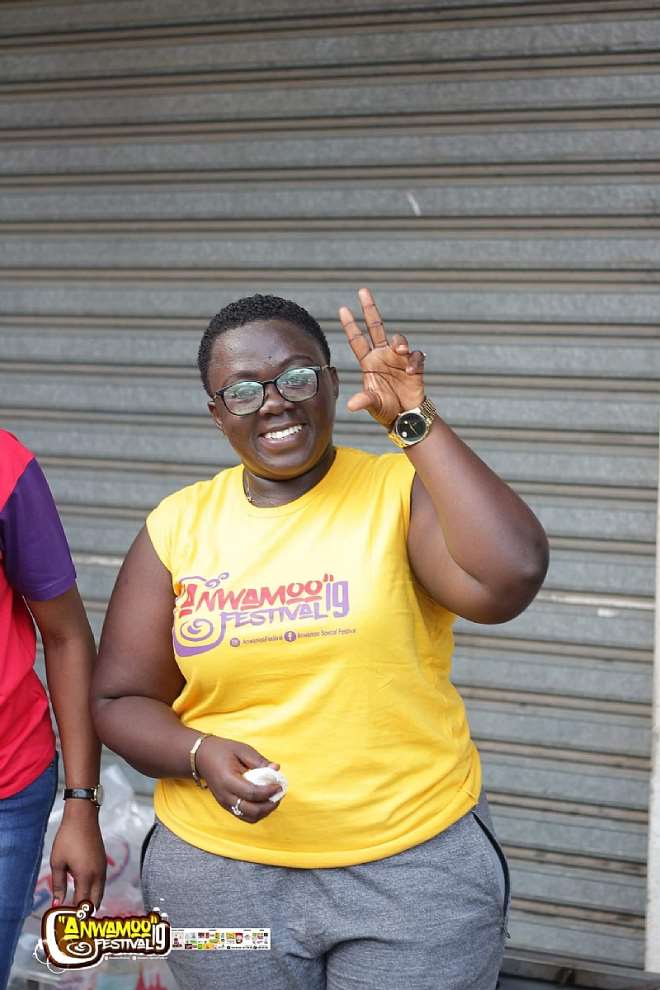 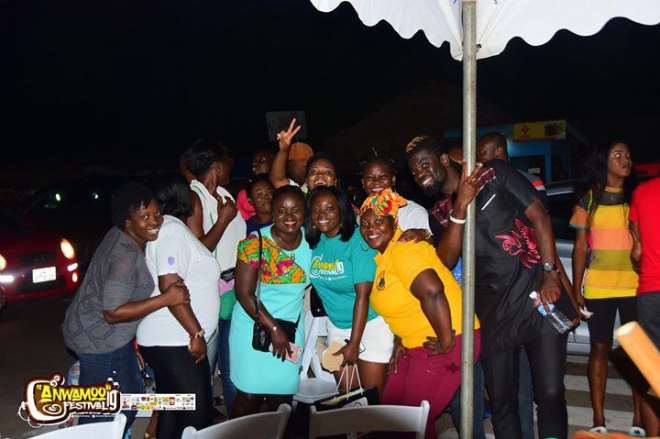 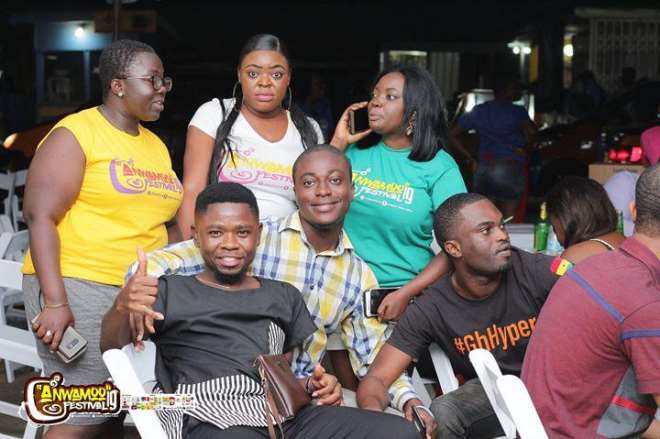 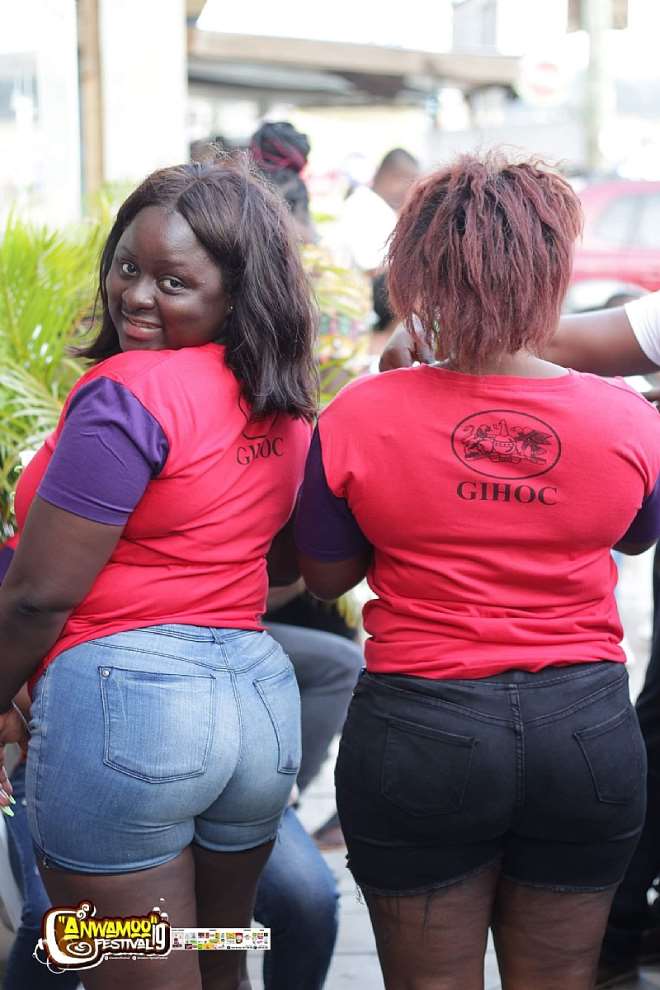 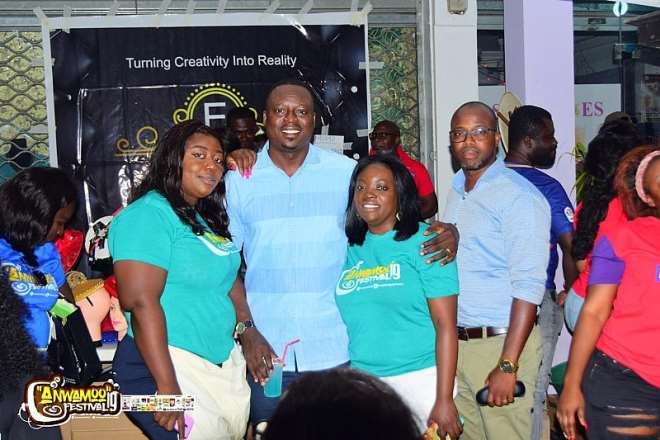 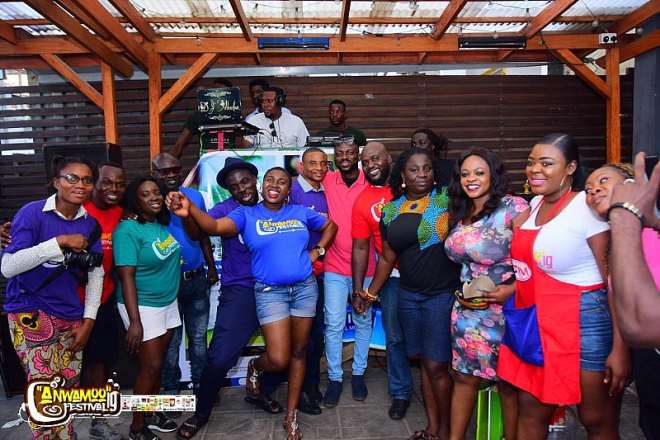 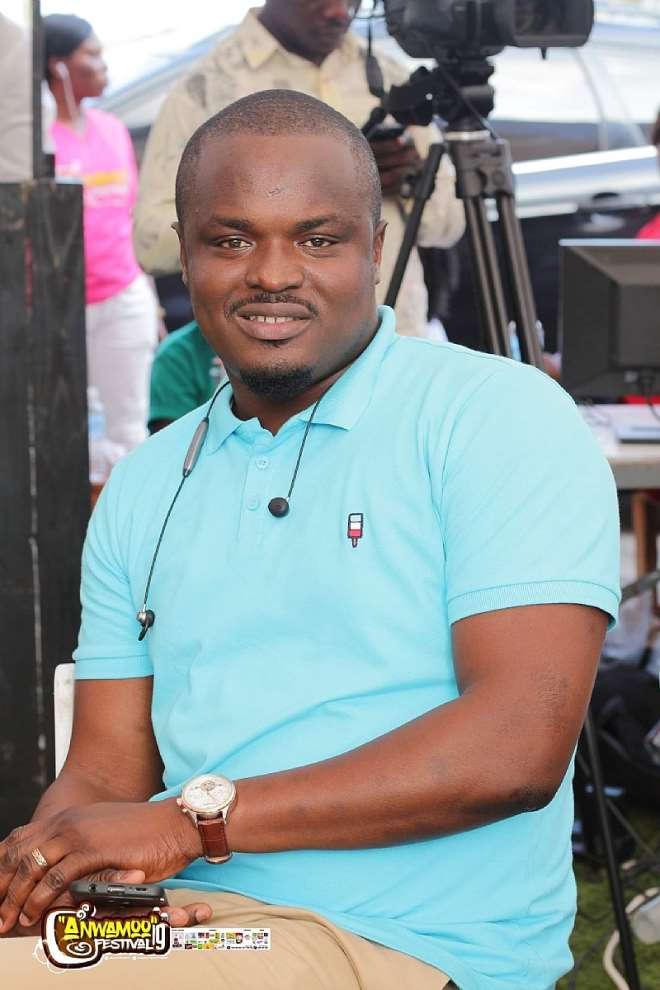