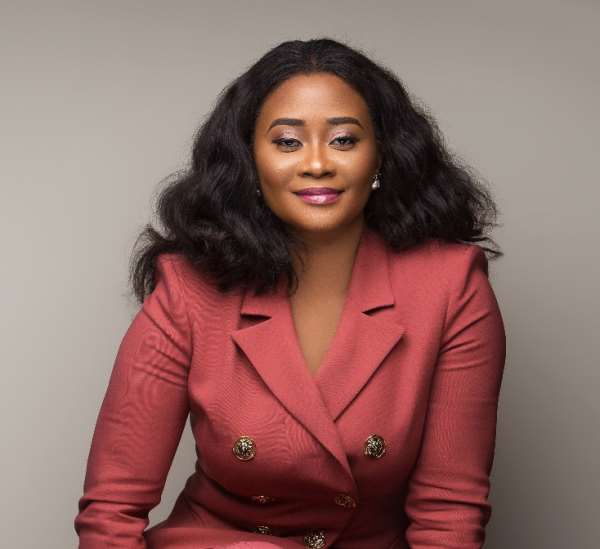 IBM’s first female Country Director in Africa, Angela Kyeremanten-Jimoh has taken a leave of her position as country director of IBM Ghana to take on a new role at IBM's corporate headquarters located in New York, United States of America.

In a letter sent to clients and stakeholders of IBM Ghana, IBM stated that Angela will be taking on a senior role described by IBM as "a great recognition for her hardwork and an exceptional opportunity for her to further hone her skills and provide a deep perspective on Africa at a global level".

As Angela was unavailable to comment on her departure, I got the opportunity to speak to some esteemed clients and associates of IBM who shared their working experience with the company under her leadership.

Speaking to Chief Information Officer of a leading bank in Ghana, he noted that, under Angela’s leadership and supervision for the past 4 years, services rendered to his bank, which include branch network, POS & ATM services have become stronger and reliable across the country.

Theresa Ayaode, CEO of Charterhouse also remarked that Angela has been an extraordinary corporate success story in Africa and it's a testament to her strong work ethics, hardwork, strong faith in God and above all the goodness of her heart!

Speaking to another CEO of a leading business partner of IBM in Ghana, he described Angela as an excellent representative to the IBM brand and the dedication and commitment she shows towards her business partners and customers is a positive example for young and upcoming ladies in business.

Angela joined IBM in 2015 after making a dramatic switch from banking to tech after holding various positions at UBS Investment Bank London, ABN AMRO and GT Bank in Ghana.

In her absence, country director of IBM Nigeria, Dipo Faulker has been appointed to act in the interim as the company waits to make an official announcement on Angela's successor.

Angela has been an inspiration to many young girls on the continent and we are certain she will make Ghana and Africa proud. We wish her great success and await her return to the continent.