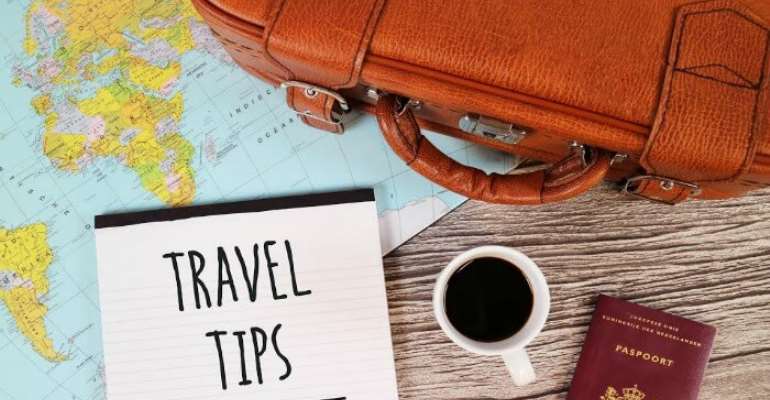 It's inevitable that you'll make mistakes the first time you travel, just the same as you'd make mistakes in any other facet of life. These are the common ones that rookie adventurers commit.

Overbooking It's tempting, on that first daunting trip away, to get everything locked in – every hostel, every transfer, every breakfast, lunch and dinner. That way you don't have to worry about anything, right? But you'll soon come to realise that it pays to have some flexibility. Book in the big things, sure. But also leave yourself space to change your itinerary and take opportunities as they present themselves.

Treating the guidebook as gospel It's great to have a guidebook, something to point you in the right direction and give you background information on the places you're visiting. The mistake first-time travellers make, however, is only doing things listed in the guidebook – only visiting the restaurants, staying in the hostels and visiting the attractions that get the guidebook's stamp of approval. There's more to the world than the bits listed in those pages.

Using a travel agent… for everything While it's now easy for you to book an entire trip yourself over the internet, I can understand the wish to have the safety net of a travel agent. But that doesn't mean you have to use them for everything. Book your flights, and maybe an accommodation package. But you'll generally save money if you look after everything else yourself.

Being scared of locals You can always spot the first-timers, hands subconsciously guarding their money belts, faces set to "suspicion", always trying to figure out what the scam is, who's trying to rip them off. It's hard when you first start out to spot the crooks from the friendly locals, so plenty of people just mistrust everyone. That's a mistake though. The vast majority of locals aren't out to get you. It can pay to trust them every now and then – you'll make a lot more friends.

Trying to see everything This is why the group tours are popular, why people see things like "seven countries in 12 days" and think that that's a good thing. This is your big overseas trip and you want to see as much as possible – you want to tick as many boxes as you physically can. But that's a mistake. You have to trust that you'll travel again. Instead of trying to see everywhere at once, slow down, get to know one country, or maybe two, and your appetite will be whetted for a lifetime of similar adventures.

Buying too much It's tempting to walk into one of the travel shops and just go bananas. You could spend thousands in there, picking up things like special travel shirts with breathable material, compression sacks, wire mesh thingys to wrap around your backpack, money belts, karabiners, hiking shoes… But you don't need any of it. Wear clothes you're comfortable wearing. And using a money belt is like carrying around a sign saying "rob me".