The Difference Between Fat Loss And Weight Loss 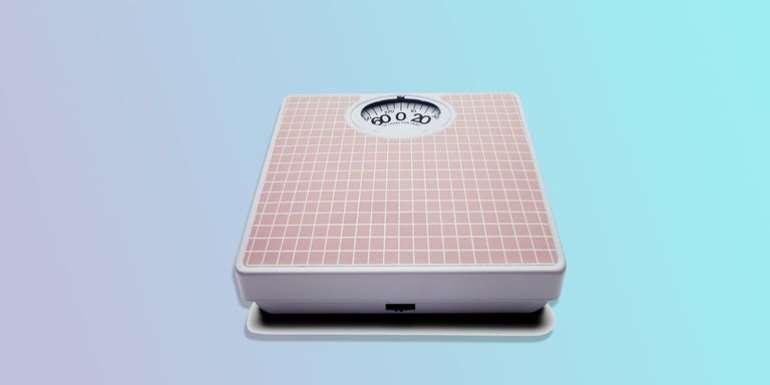 Because we live in a world where society has glorified lean bodies, it's common for people to say they want to "lose weight". But as personal trainer Max Weber pointed out in a recent Instagram post, they should probably be saying they want to "lose fat" instead. Because "weight loss" and "fat loss" are entirely different things.

"When we think about losing weight, we often focus on the number on the scale," Max wrote.

"And while this number is a good benchmark for progress, it’s VERY imperfect. The reason for this is because the number on the scale (our weight) fluctuates ALL the time. Daily, hourly and even by the minute. This means that if you’re only monitoring your 'weight', you’re likely not seeing the full picture," he continued.

As Max explained, fat loss progress is far more "linear" than weight loss progress, with a far more steady development as opposed to a constantly fluctuating one. Putting it into context, Max notes that "our body fat percentage or lean mass does not fluctuate in the instance where we drink a glass of water, or eat a big meal and then step on the scale — only our bodyweight does this."

And he's completely right. If you weigh yourself at the beginning of the day and then again at the end of the day, there can be several pounds in difference. But this doesn't mean you've actively put on all that weight in fat throughout the day. It's water weight which causes your body weight to fluctuate so intermittently. 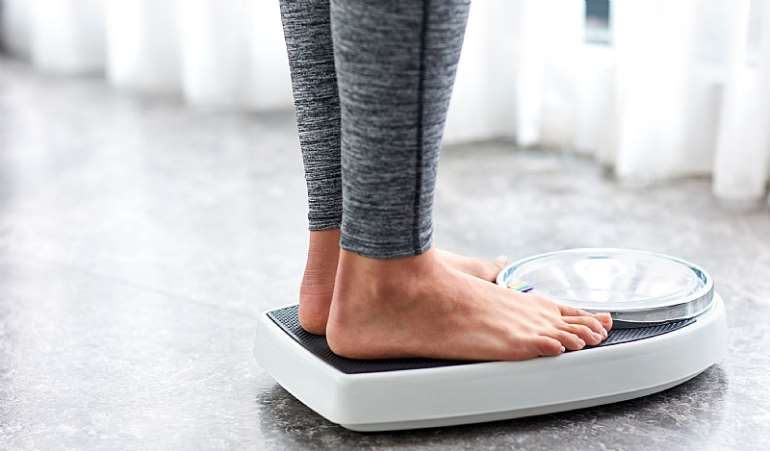 Max's point is an important one when putting into perspective your expectations of yourself; it's a reminder not just to go by the number on the scale, which can often leave you feeling deflated. "It’s awesome to track your bodyweight, but that’s not the full picture," he wrote.

"Bottom line is this; as you make progress on your bodyweight and body fat and body composition goals, don’t rely on one variable as progress! Focus on multiple variables, because things like bodyweight are fluctuating all the time," Max wrote

So the next time you step on the scales and see that you're a pound heavier than you were last week, consider all the varying factors that could have played into this body weight figure, and don't be so hard on yourself.