Will Coffee Affect My Fertility? 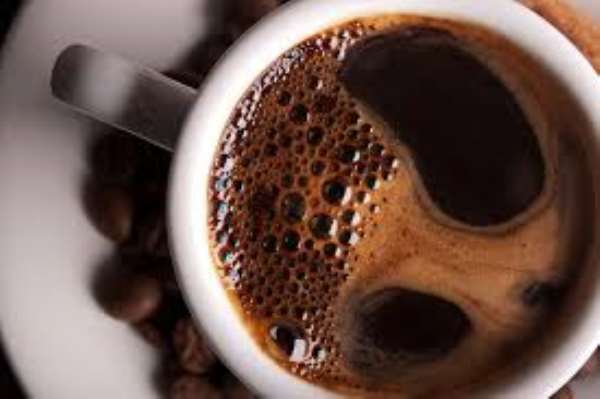 Coffee, coke, chocolate, cappuccinos, espresso, lattes… the list goes on, all have caffeine, let’s face it. Caffeine is one of the most widely available drugs.

Women consuming greater than 200 mg of caffeine per day had twice the miscarriage rate (25.5%) as compared to nonusers (12.5%).

Moreover, pregnant women may be more sensitive to caffeine as it is metabolized or broken down slower during pregnancy.

An additional concern in pregnancy is the ability of caffeine to cross the placenta and directly affect the developing baby.

Several studies have shown that caffeine increases the length of time it takes to conceive. One study showed that women who drank more than one cup of coffee a day were half as likely to become pregnant per cycle as compared to women who consumed less.

Another study in patients undergoing in-vitro fertilization (IVF) demonstrated that women who consumed even modest amounts of caffeine (50 mg) were likely to have decreased live birth rates. While the exact mechanism by which caffeine affects fertility is unknown, the answer may be related to the ability of caffeine to influence the quality of the developing oocyte (egg)