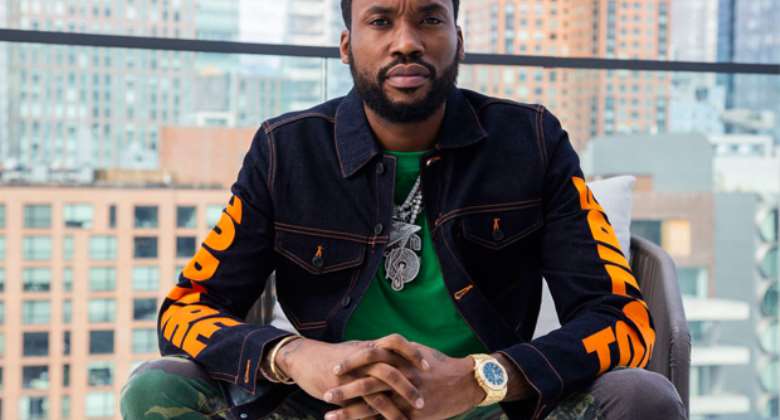 American rapper, Meek Mill, says he is coming back to Ghana after his first visit in December last year.

The rapper made huge headlines in Ghana following his first visit as part of the 2022 Afro Nation concert in Accra.

The biggest of all the headlines was the backlash he received from a lot of Ghanaians for filming parts of his music video at the Jubilee House, the seat of Ghana's government.

Many had thought that Meek Mill will have some resentment about returning to Ghana due to the criticisms he faced from Ghanaians.

However, that is not the case, he has announced that he would be returning to Ghana.

In a tweet he shared, he stated that he was going to invite others to make the trip with him.

India's sinking hill town, a casualty of the warming Himalay...
42 minutes ago