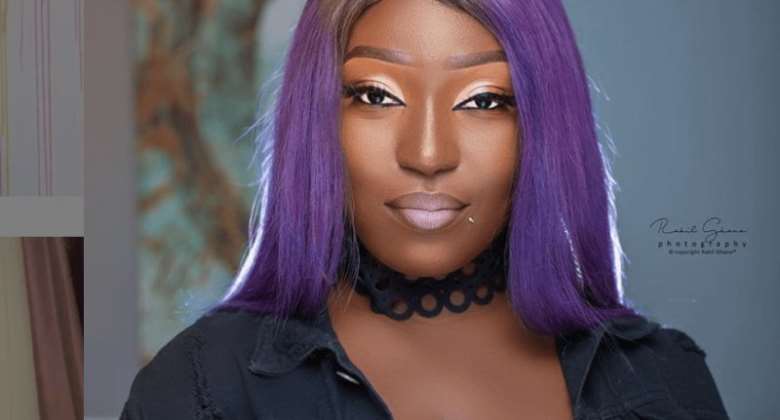 Renowned female rapper, Eno Barony has addressed a general assumption that musicians who don’t flaunt their achievements on social media are broke.

According to her, musicians have several approaches to become relevant to their fans on social media.

She said some of these musicians choose to flaunt their riches on social while others keep churning out good music.

In an interview with Kastle FM’s Amansan Krakye, the female rapper stated that artists who are not often heard of but keep doing music are not broke as is being perceived by many.

"But trust me when an artist is still doing it consistently and then making the heights in the music industry, he or she is getting money out of it,” she indicated during the interview.