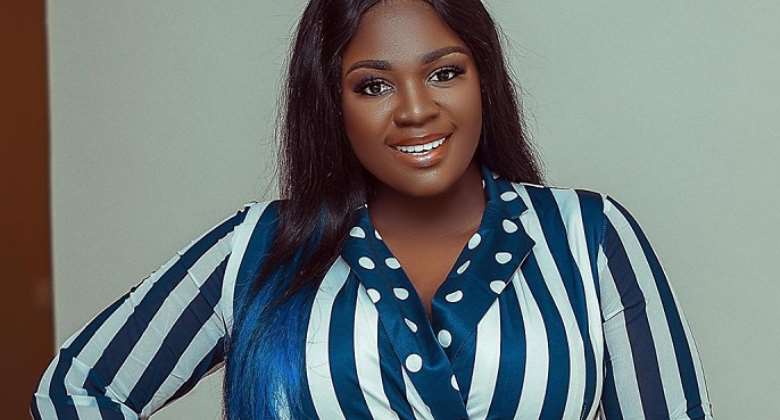 According to the self-acclaimed entrepreneur, young women throwing themselves at men who have struggled to make a happy with their wives is a wrong idea.

She has therefore tasked ladies to aim at acquiring their properties and building their own lives instead of reaping where they haven’t sown.

The mother of two indicated that it is safe for a young woman to be with a married man if his religion endorses polygamy.

“Don’t date married men, it’s not right for someone to get married and toil with her husband only for you to just come in and wreck that home. You can’t reap where you did not sow. Don’t follow any promiscuous married, you might pay dearly for it.

"Look for yours and work hard. If his belief is in support of polygamy, just like the Muslims, then you can be free to marry,” she told Abeiku Santana in the latest edition of the celebrity profile show, ‘ATUU’.

She asked young ladies to first secure accommodation for themselves while struggling to find their feats in life.

“Look for where to lay your head before impressing people on social media. You dress to kill on social media but you’re struggling in real life,” she added.

Hottest Photo Reports
Catch up with all the political quotes from our politicians.
Advertise here
More from General News
ModernGhana Links
Tonto Dikeh joins politics
The Ngoma Africa Band - East Africa´s golden voices and most wanted Band
My school will be free to inspire people to give back to society — Michael Blankson
TOP STORIES