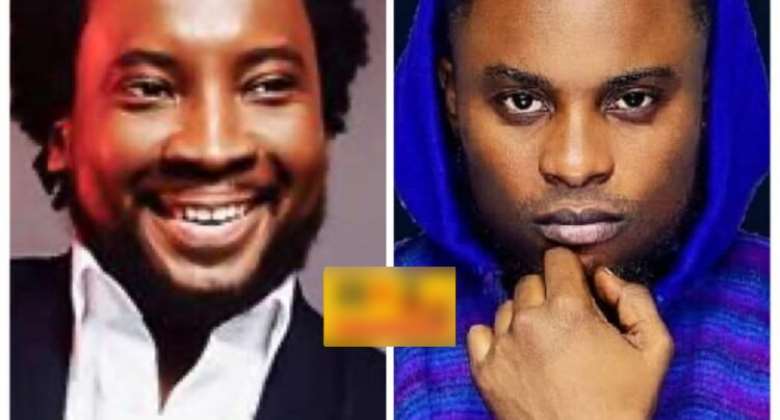 It's quite unusual for an artist to openly endorse a song of his fellow artist.

This is actually because, like other business ventures where rivalry is eminent, irrespective of the genre of music they do, musicians are also seen as rivals and competitors so it's difficult for them to openly endorse themselves.

Beautifully crooned in low tempo highlife vein, Joseph Matthew reveals in his ‘Not Alone’ single that:

“You hate me for being me, judge me for believing in myself and choosing to follow the path set for me by God. You wished to destroy me and worse of death but God’s plan shook you and caused you to show your true evil colours. But you didn’t know I was NOT ALONE and that God was moving with his people all along was never born holy, but was born into sin and did not deserve the glory of God”.

The 'Not Alone' music video per the quality, placed second on Trace TV's Music Videos Chart.

Joseph Matthew who is currently promoting his newest hit track 'The Name' has released world-class songs such as 'Nyame Ye', My Story and Hallelujah.

Check the post and the 'Not Alone' Music video below: