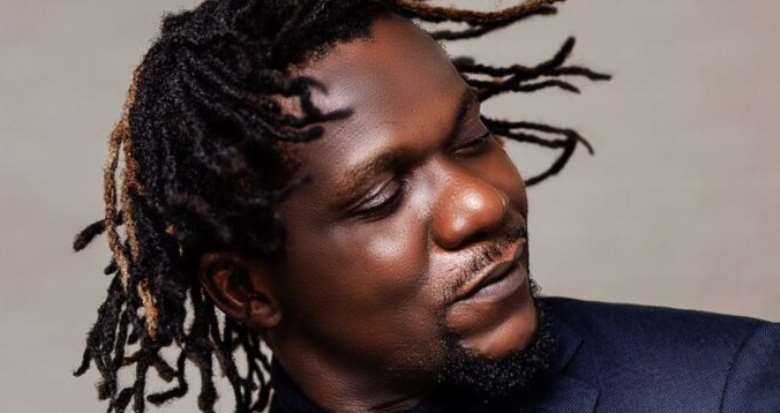 ‘Trap’ is an attempt by Oduma to broaden his scope following the release of his initial hits: ‘Bigi Bigi’, ‘Show Body’, and others.

“This song was made to take my career to other parts of the continent and the world at large,” he said.

The mid-tempo track is an afrobeat tune that features Fid Q, one of the artistes who brought honor to hip-hop in Tanzania and East Africa.

Fid is well-known for his song ‘Mwanza Mwanza’ which is hailed for its unique style of writing.

He has repeatedly been named the “best hip-hop artiste” of all time in Tanzania and East Africa.

Watch the video of ‘Trap’ below: