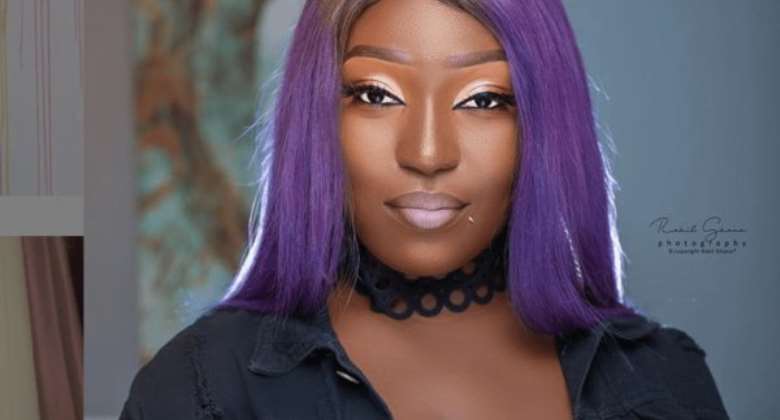 According to the sensational female rapper, who won the same award last year, she looks to consolidate her stature as one of the best rappers in Ghana and also inspire other female rappers to get to the top.

In an interview with GNA Entertainment, Eno Barony said: "It feels good to receive another nomination, but more importantly, I am excited about the fact that this would inspire upcoming female rappers to believe that they can also make it because Eno Barony did it," she said.

When asked about her upcoming single "4Eva" featuring young rap prodigy Yaw Tog, Eno Barony said she looks to tap into drill music and Yaw Tog was a perfect fit and it would certainly make waves when it is released.

"Drill music is not new, however shoutout to all the guys bringing it back. What Ghanaians should expect is the best of me on a new song which I believe fits Yaw Tog and so I put him on," she noted.

The multiple-award winning female rap artiste further said that she was happy with the strides being made by other female artiste which according to her has brought about equality with Ghana's King of Rap currently being a female musician.

She also stated her ambitions of getting to the Grammy level in the near future having said that, "so long as we are alive and working, everything is possible."

You have collapse the economy, now you want us to pay E-Levy...
42 minutes ago