Only hypocrites will speak against the National Cathedral - Kaakyire Kwame Appiah 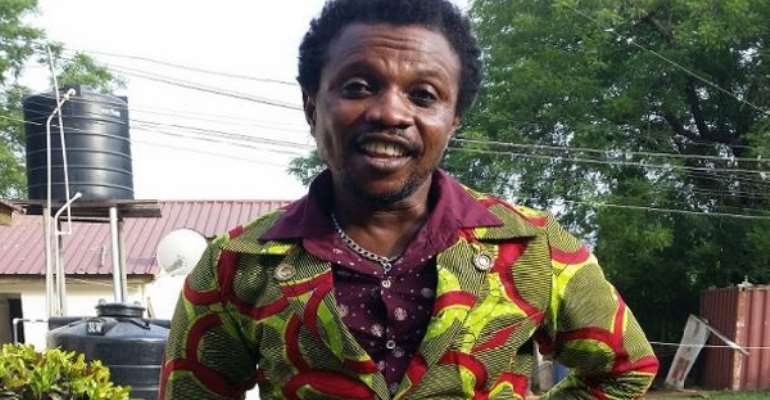 Speaking on Kingdom Plus this week, the 'Bronya' crooner is in agreement with the project as he believes it will be for the good of the Christians in the country.

Kaakyire went on to slam Ghanaians who are against the project and described them as hypocrites.

According to him, Ghana is a Christian nation and must all come together in unison to contribute towards the cathedral.

He added that all citizens against the project should keep mute so as not to deter interested citizens who are poised to contribute their widow's mite.

Kaakyire Kwame Appiah heaped praises on the National Chief Imam, Sheikh Osmanu Nuhu Sharubutu who made his contribution some weeks ago.