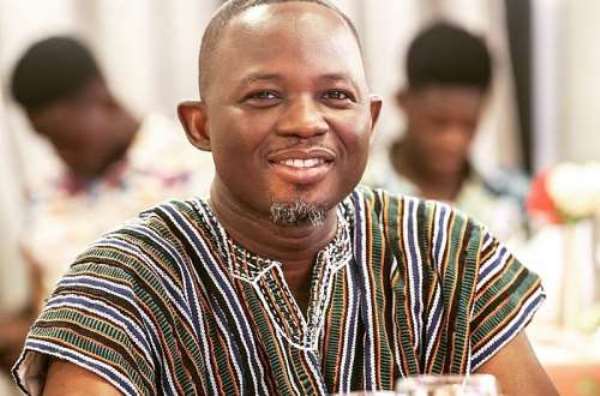 This year’s edition, which is dubbed 'Mentor X', will mark the tenth anniversary of the introduction of the show on Ghanaian television.

According to the organizers, they are seeking to break into Africa with this year’s edition of the show. Mentor X will provide a life changing opportunity for several youth around the continent to unearth talents.

The General Manager of MG Television, Francis Doku indicated that TV3 for the last ten years has created a platform for young people to develop their talents and prepare themselves for mainstream music success.

“By participating in a well-structured reality show like Mentor, young talents get to mingle with a lot of people, this helps them to change and develop their basic characteristics. In addition to helping work on their craft, they learn the rudiments of the trade. With Mentor X, we are giving other African nationals living in Ghana the opportunity to show their talent”, he added.

You have no authority to banish, kill anyone for being gay; ...
3 hours ago