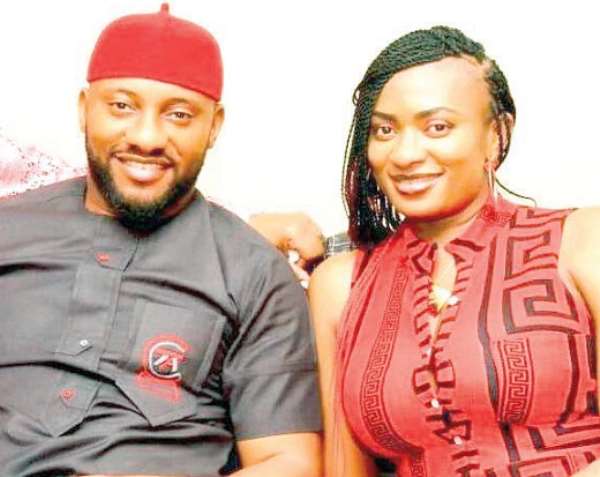 Nollywood actor, Yul Edochie, has advised intending couples to shun the idea of borrowing money to finance their weddings.

The movie star made this known via his Instagram page on Sunday, August 1, 2021.

He warned people against falling into debt because they are trying to throw a lavish wedding party to impress people.

“Don’t borrow money to do a big wedding and be in debt afterwards. It’s not a smart move. Cut your coat according to your size. Do the level of wedding you can afford. You’re not here to impress anybody,” he wrote.

“God might bless you one or two years after and then you can decide to spend millions on your wedding anniversary annually. If your spouse is pressuring you to borrow money and throw a lavish wedding to impress people when he or she knows you don’t have money then that person doesn’t love you,” he added.

The movie star is known to be a crusader for couples starting and climbing the wealth ladder together.

“I had no sustainable job when I got married. She said she’ll manage. She never frustrated me for one day. It’s been 16 years of marriage now. We are happy. Different things work for different people,” he once said while reacting to a post where men were told to only get married when they have a sustainable job.

Edochie and his wife celebrated their 16th wedding anniversary back in October 2020.