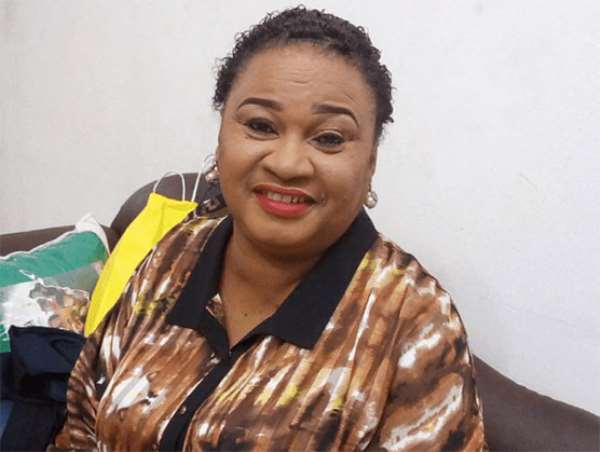 Nollywood actress, Rachel Oniga, has reportedly died over the weekend.

A statement from her family said the actress died from a heart-related issue, “an ailment she battled with for a short period.''

Toyin Odusote, senior sister of the late actress revealed that she died in a Lagos hospital on Friday, July 30, around 10 pm. She was 64.

“We accept her sudden transition as God's design and we see it as a function of a race of life well finished. Painful as it may be, we accept it in good faith and total submission to her maker,” the family stated.

Ms. Oniga, who hailed from Delta State, was born on May 23, 1957, in Ebute-Metta, Lagos State. She became a household name after starring in the Yoruba classic family drama, 'Owo Blow'.

The veteran actress featured in some of the best English and Yoruba Nollywood movies until her death.

Ms. Oniga began her acting career shortly after her divorce. She was a full-time housewife and before then, a computer programmer.

After the separation, she went into business trading, travelling, and buying things.

She worked briefly at Ascoline Nigeria Limited, a Dutch Consultant Company before she made her acting debut in the Nollywood classic ('Memorial Hospital') in 1993 and her debut Yoruba movie was 'Owo Blow'.

Over the years, the multiple award-winning actress also featured in notable Nigerian films including 'Sango', Wale Adenuga's television series, 'Super Story', 'Doctor Bello', 'Out of Bound', '30 Days in Atlanta', 'The Royal Hibiscus Hotel', 'The Wedding Party', and most recently, 'My Village People'.

Ms. Oniga is survived by three children, grandchildren, as well as other family members.