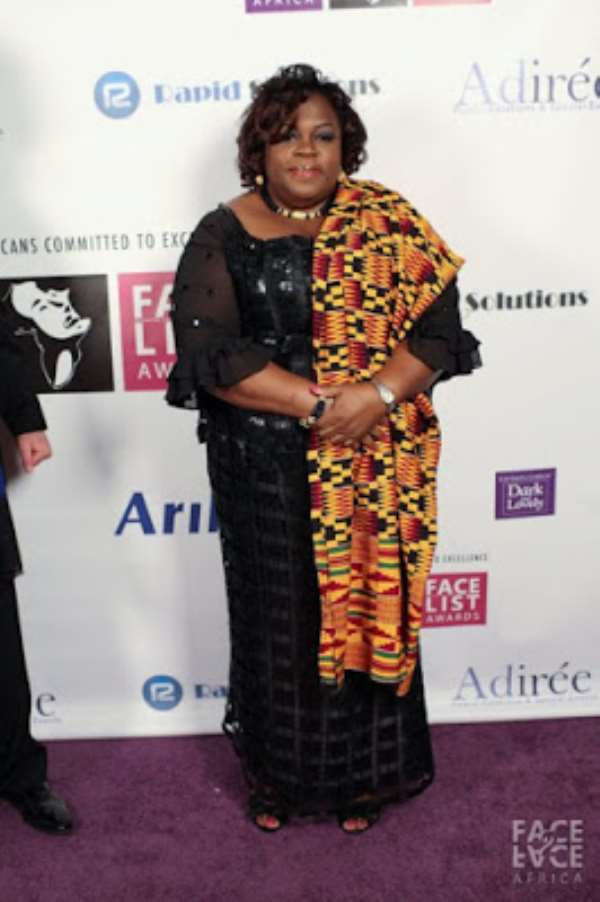 According to reports, the former BET Director passed away on Sunday, July 4, 2021.

The cause of her death is unknown.

Lilian N. Blankson’s last tweet which was posted on Tuesday, June 29, 2021, has brought many to tears.

Her last tweet is about putting one's pride and ego aside and growing up.

“Sometimes you have to eat your words, chew your ego, swallow your pride and accept that you are wrong…. It’s not about giving up – It’s called growing up,” she tweeted.

Her death came as a shock to many Ghanaian entertainers.

Rapper Edem who once got the chance to appear on Ghana’s first BET cypher through Lilian Blankson’s plug acknowledged her efforts on Twitter.

“Dear @lilianblankson, you did so much for Ghana Flag of Ghana and the Continent #Musically...Rest in Peace and thanks for Opening all those BET doors for us #RESTWELL,” he tweeted.

Sarkodie thanked her for her service.