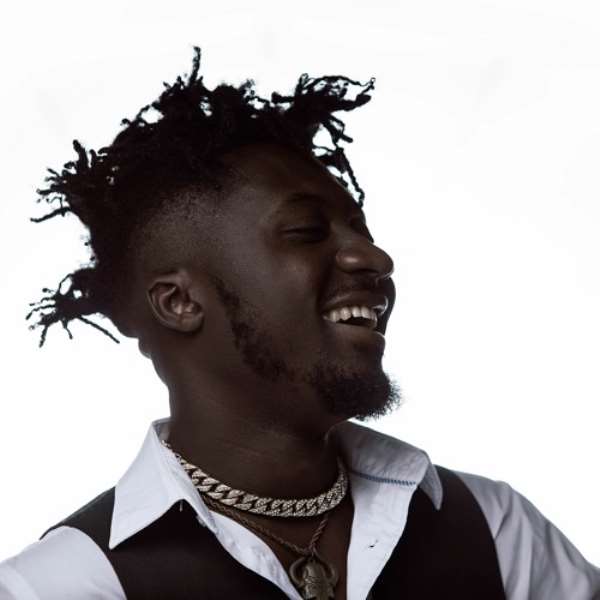 Rapper Amerado has opened up about his decision to walk out of a radio interview a couple of months back.

The rapper who stormed out of an interview session with Londona on an Accra-based radio station stated that even though he felt great doing what he did at the time, he has regretted his decision to walk out of the interview.

He believes the presenter could have done better at the time because he was purposely there in the studio to promote his new song and questions about him.

He added that questions about Sarkodie were not necessary at the time and he couldn’t handle his anger when the same questions kept coming.

Amerado is currently promoting his single ‘Me Ho Y3’ which is doing well on the digital streams.