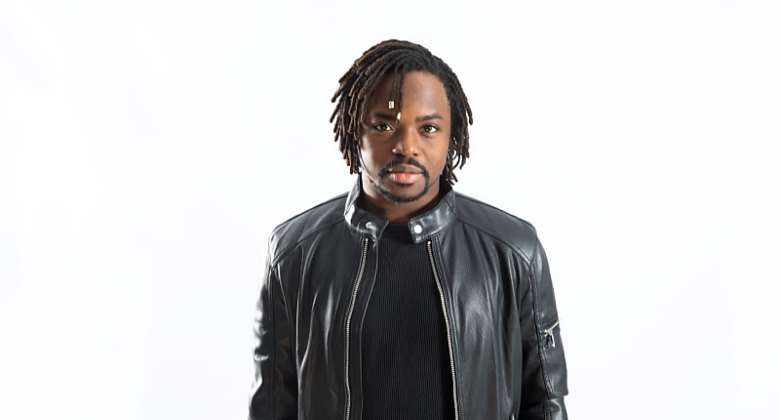 SEIBANY SALIF TRAORE, also known as Salifus, is a well-known Burkinabe entrepreneur and choreographer in Africa, an accomplished artist with a style that combines urban, contemporary, traditional African and European dances, modern Jazz and many others.

He creates an aesthetic that combines grace and power. Salifus completed his professional training at Ecole Des Sables, where he gained great versatility through a strong international activity and contact with the greatest figures.

Salifus in his life career with his group Xtreme bboys (Les seigneurs breakeurs) won the National Hip Hop Battle trophies in2005, the first and second editions of the Battle Yamin One vs. One in 2007, the Battle hip hop awards 2007, the Battle urban session 1st edition on January 12, 2008, and the Battle in Guinea Conakry in 2005 and 2008.

"I learned to be a professional choreographic dancer by attending dance workshops and working with great choreographers who allowed me to develop my dance in a variety of styles" Salifu stated in an interview.

He taught workshops in Africa and Europe about his dance techniques and how to mix dance styles from 2005 to2012, and he believes this is the year to storm Ghana as well.

For his versatility, Salifus does a lot of touring and internships all over the world in a variety of styles. As a result of this, Ghanaians can expect something different from AfroBeat Dance Style, Azonto Dance Style, and Afropop Dance as he prepares to tour Ghana with his Urban Dance Styles.