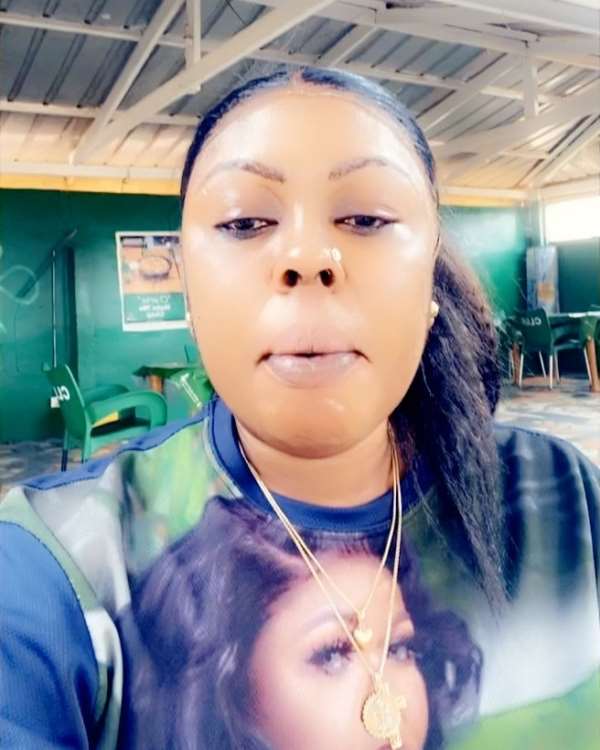 In a new video sighted on Instagram, Afia accused Jill of bribing some people to insult and attack her.

Afia used unprintable words in insulting Jill, including that she looks like an old Japanese woman with cheeks like a cushion.

Afia also claimed that Vivian Jill does not know the father of her son, Alfie, and dropped another bombshell that the actress slept with a top National Democratic Congress (NDC) man who owns a radio station.

A/R: Come test my people, they flout covid-19 protocols with...
25 minutes ago