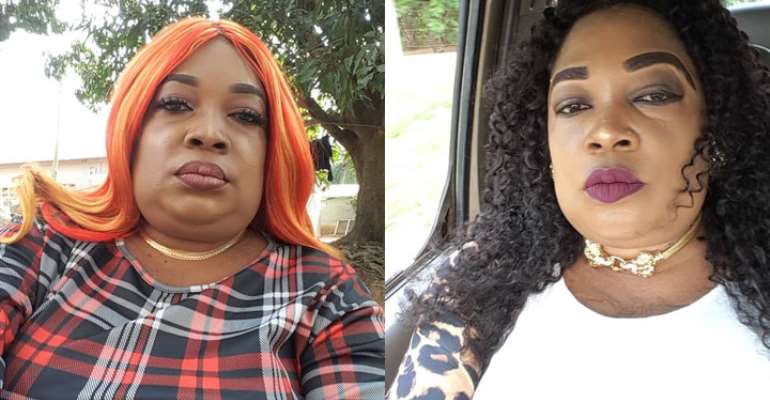 Asante traditional nnwomkoro/adowa inspiration, Maame Ode has been slated by organizers of the Ashanti Arts and Fashion Awards for an award.

In a letter signed by the event coordinator, organizers of the awards scheme noted Maame Ode's immense contributions to the creative arts industry in Ghana and Africa as a whole.

The letter stated, "As organizers and board of this prestigious event, we believe you have worked extremely hard in your field of work and contributed your quota to the Creative Arts Industry in Ghana and Africa as a whole hence the need to bestow on you INDIGENOUS ACT IN ASHANTI".

Maame Ode is the founder and lead singer of the Onyame Nti Nnwom Kro Group based in Kumasi. She is well known for her "Aputor Aputor" and "Atweakai" hit songs which were dedicated to Rev. Obofour, founder and leader of Anointed Palace Chapel.

This year's Ashanti Arts And Fashion Awards comes off 19th February, 2021 at the Royal Lamerta Hotel, Ahodwo in Kumasi. The awards scheme seeks to recognize and project all music, movie, radio, TV, fashion, entrepreneurship and clergy personalities in the Ashanti region.