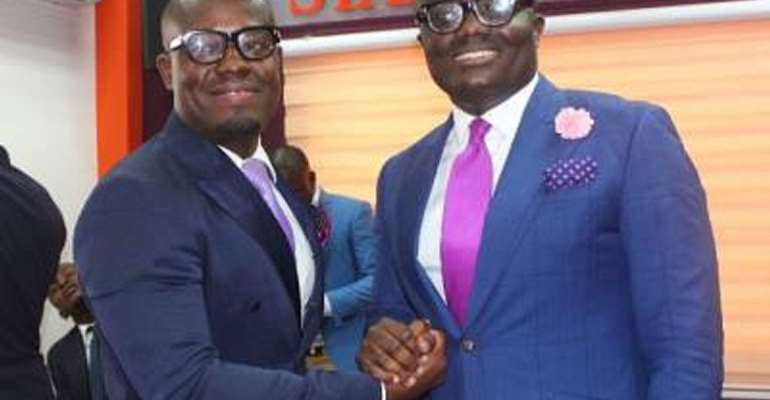 Speaking to Ghanaweb’s Elsie Bubuama on the Talkertainment Show monitored by Ghanaian Journalist and Blogger Attractive Mustapha, he described Bola Ray as someone who relates to the hustle of young upcoming broadcasters.

Giovani who was a co-host of ‘Starr Drive’ and Duvet on GHOne TV respectively before joining Media General sought to clear rumors that he betrayed Bola Ray for leaving a the EIB group as a section of people claim, stating emphatically that it is a wrong impression and not exactly what happened.

He explained that Bola Ray agreed to his departure from Starr FM after he had appropriately discussed with him as his boss.

Giovani added that Bola Ray understood the fact that he needs to pursue other interests as a young man and gave him his blessings.