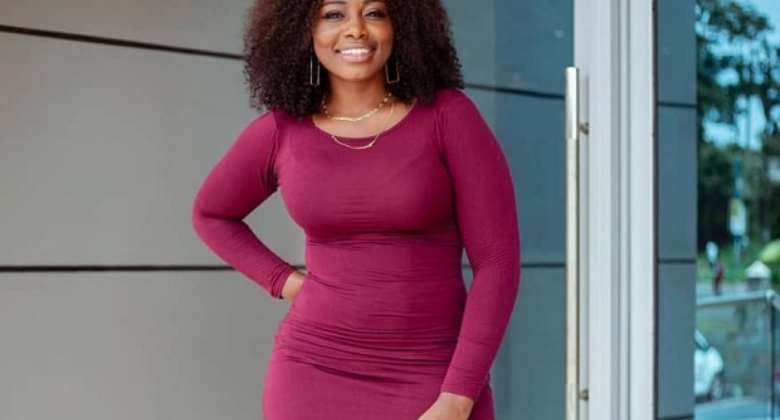 On-air personality Drusilla Lartey, aka Mz. Dru, is the latest to kiss bye to GHOne TV for reasons unknown.

A close source told NEWS-ONE that “she left some time in August 2020.”

Mz. Dru worked at GHOne TV for two years. Prior to that, she worked in the UK, where she was domiciled. She worked for Beat London 103.6 FM for five years before subsequently moving to Pulse88.

Aside from radio, she also hosted a number of live events like Miss Ghana UK, Miss Pride of Africa, Ghana Music Awards UK and Black Women In Business Awards. She was the resident host for Soulfull Café and has done a lot of red carpet events as well as baby showers, weddings, music events and discussion panels.

Mz. Dru abandoned her media career in UK to try it out in Ghana. It is being almost two years with GHOne TV. She hosted shows on Live FM as well as three others on GHOne TV. It is not clear if she is heading back to the UK or she has found herself a new job in Ghana.

Mz. Dru is of Ghanaian and Jamaican descent. She was born in London but raised in North West London. Coming from an area in London with so many different reviews, Mz. Dru decided to push through the stereotypes and chase her dreams in media with the hope that her story would be able to one day inspire and empower young girls not to give up on their own dreams but continue to stay true to themselves.