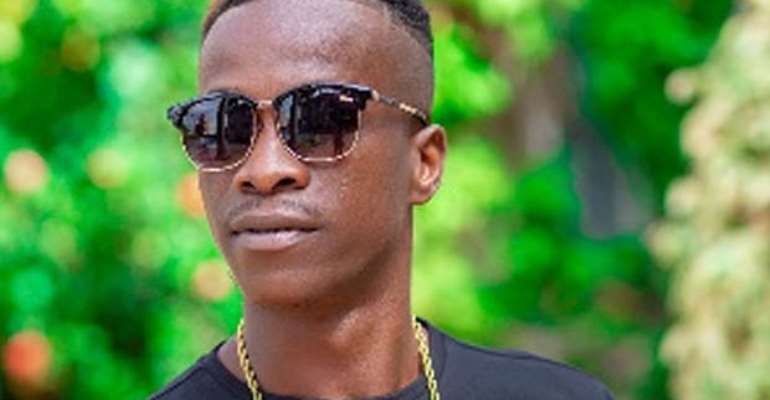 Highlife musician Kaakyire Kwame Fosu, aka KK Fosu, has apologized to his fans for not delivering the best of performances at the first night of Vodafone Ghana Music Awards (VGMA).

His performance at the event has been met with mixed reactions on social media with some saying that KK Fosu did not meet the expectation of his fans.

But the Anadwo Ye De hitmaker has explained reasons behind his poor outing at the awards ceremony.

“Honestly I struggled during my performance at last night's awards and this was because of a demonstration I was involved in last Wednesday.

“I led a demonstration against the deplorable state of roads in my hometown, Mangoase, in Akuapem North. I lost my voice subsequently and it took a toll on my performance yesterday,” he said.

KK Fosu apologized to the organizers, Charterhouse and promised to do better next time round.

The first night of the event witnessed some thrilling performances from the likes of Eno Barony, Sista Afia and Quamina MP among others.

K.K. Fosu has produced six albums to his credit with many hit singles including Sudwe, Anadwo Yede, 6'oclock, Akonoba, Toffee and Am Back.

He is a versatile singer and songwriter who came onto the scene over two decades ago and has so far worked with stars like Samini, Papa Shot, Mr Borax, Obrafour, Nkasei, Deeba, Obuor, Reggie Rockstone and a host of other stars.

Ghanaian Kills Colleague In US
7 hours ago