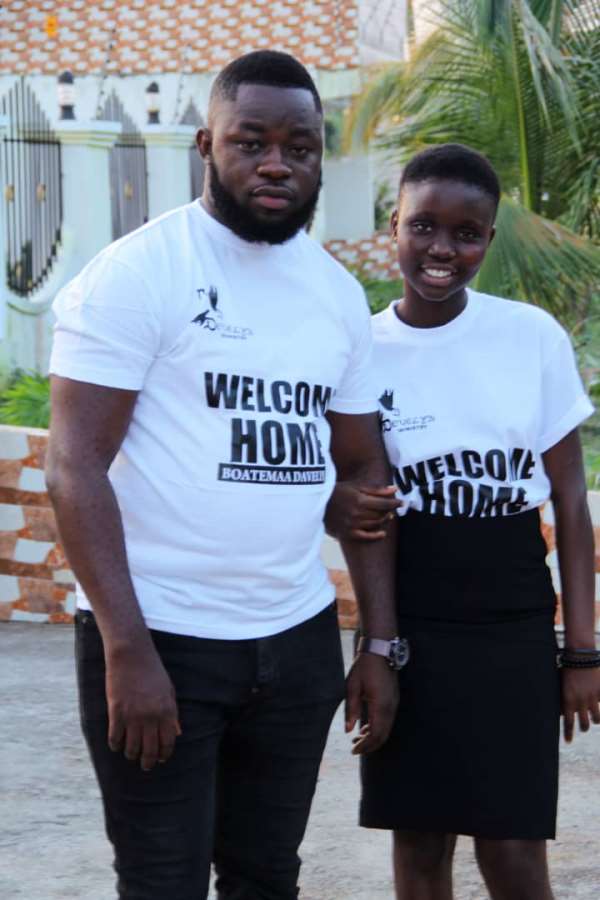 The 14-year-old girl has been one of the music sensations in Kumasi and released numerous hit singles over the months.

In an audio sighted by SeanCity TV, the presenter has reached an agreement with the parents of a young musician, as he will finance her education until she completes University.

In the audio, Alexis De Godson as known in the media circles said he believes in supporting upcoming artists especially Gospel artistes.

Mr. Alexander Opoku is the CEO of De God Son Records and also a radio presenter at Pure FM in Kumasi.