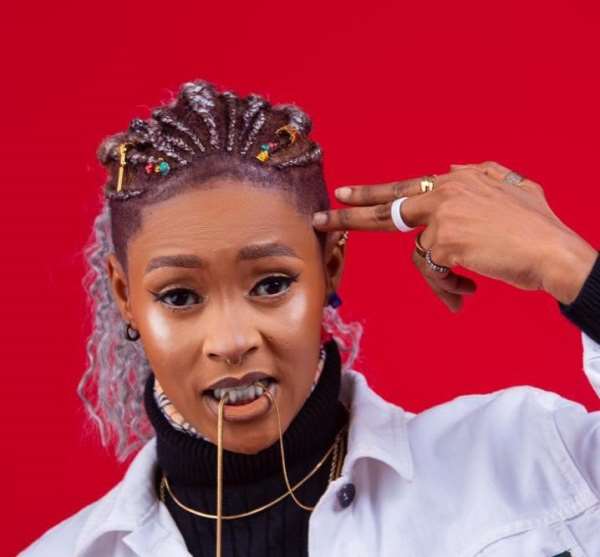 She describes the development as refreshing since government seems to have finally answered the persistent calls by creatives for some support since the pandemic started.

She said “it's refreshing to note that government is thinking about us. Personally, I just released my song ‘Sweet Vybez’ and without events, I can't promote it and ultimately get paid for performances. All I have is online revenue.”

“I applaud government for the initiative. It gives the younger ones like us hope that the future is bright,” she added.

Industry players have since March advocated and pleaded with government to support the creative arts industry since it had adversely been affected by the COVID-19 virus.

Events, concerts, movie premieres, etc. were cancelled by the authorities as measures to curb the spread of the virus. A situation which stifled the livelihood of many entertainers.

Rapper Edem boldly took to twitter in June to say that Ghanaian musicians are broke. Even though he was trolled, some musicians took sides with him.

Minister for Finance Ken Ofori Attah, presenting the mid-year budget review on the floor of Parliament Thursday, amongst other things noted that government was looking to “Increase the CapBuss Programme by GH¢150 million to, among others, facilitate credit of GH¢50 million to support the Creative Arts, the Media and the Conference of Independent Universities.”