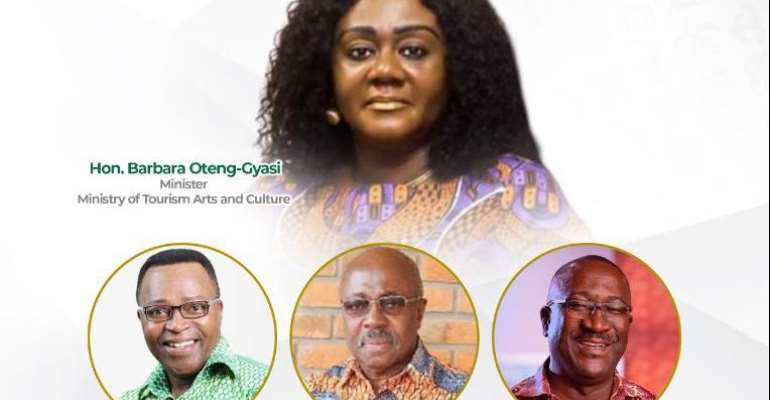 A 10-member Local Content Committee has been inaugurated by the National Film Authority with the responsibility to champion efforts meant to improve and revise content produced on TV.

The move, according to the National Film Authority, is also aimed at attracting investors while driving competition.

Inaugurating the committee, the Minister of Tourism, Arts and Culture, Barbara Oteng-Gyasi charged the committee to take actions aimed lifting standards in the Film Industry.

“The local content policy is a policy which will provide the guidelines for a minimum requirement of Ghanaian produced content on our media landscape. The policy will ensure that Ghanaian producers and broadcasters collaborate to bring quality local productions to the viewing public,” she said.

She said the local content market also aims at driving investment into the sector.

The managing Director of Citi FM and Citi TV, Samuel Attah-Mensah is the Chairman of the committee.

In December 2019, the President, Nana Akufo-Addo appointed a 14-member committee to form the National Film Authority.

This comes after many years of industry folk calling on powers that be for the formation of the authority.

This National Film Authority, with the aid of the film act, will serve as a regulatory body as far as Film making is concerned and provide the legal framework for the production, regulation, nurturing and development of the Ghanaian film industry, and for the distribution, exhibition and marketing of films and related matters.

A few months ago, The Minister of Tourism, Arts and Culture, Barbara Oteng Gyasi, in accordance with the Development & Classification of Film Act 2016, also inaugurated the Film Classification Committee of the National Film Authority.

All these are in tandem with the government’s resolve to sanitise film industry and shore up its prospects.