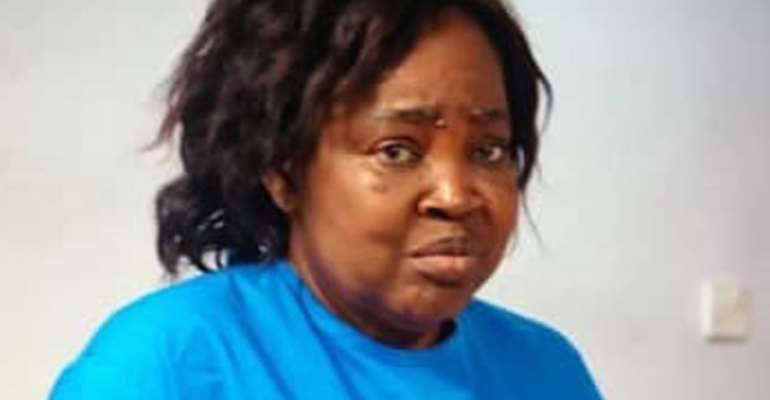 The actress reportedly slumped and died in Enugu State on Wednesday.

Confirming her death, movie director Okechukwu Oku took to his Instagram to mourn the deceased, stating that he is really saddened to hear of her demise.

He said, “Why is death taking the best people?

“I am so confused oooo. Just filmed with Mama here on my 2 last projects, excited to release it and this horrible news today.

“A woman with a heart of gold, Aah noooo.

“Will miss you Mrs Dike. Nollywood has lost a gem in you.

“This is messed up.”

Meanwhile, some of her colleagues have taken to their social media accounts to express shock at the news of her sudden demise.

Some Nollywood stars like Uche Ogbodo, Anita Joseph, Belinda Effah, Ken Erics and others have all expressed shock at the news of her passing.

Dike featured in Nollywood movies such as 'Ignorant Couples', 'Dust of Yesterday', 'Kings Guard', 'Where Money Never Sleep 1 & 2' and many more.

CJ Order Courts To Sit On Holidays, Weekends On Cases Involv...
54 minutes ago