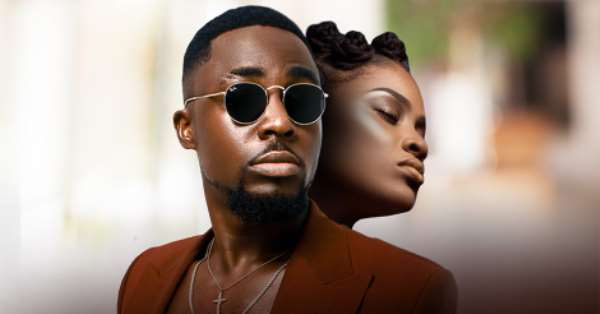 VGMA rapper of the year nominee, TeePhlow, has stirred massive controversy by saying that most Ghanaian artistes who claim to be wearing the best rapper crown don't even stick to hip-pop.

Sharing his thoughts from the USA in an interview with Amansan Krakye on Radio Central, TeePhlow was asked what qualifies one to be regarded as the best rapper, he said

"If you look at those who got nominations for the VGMA rapper of the year category, how many can we confidently say truly stick to hip hop.

"Some of them do rap according to convenience's sake. Today it's azonto, tomorrow something else. They hardly stay true to hip-pop.

"If you follow my works, you realize that I'm one of the few rappers out there who has been doing rap songs back to back.

"Listen to my songs like God's own, Muller, 2K20 and co and you'll realize that I have been very sincere with hip-pop as a rapper.

"Some people only recognize hip pop when the song is waived but I do a lot of hip-pop songs which demands that you sit quietly whilst listening.

"I must say I'm the best rapper by far because of my content, delivery, rhymes, metaphors, puns and I have a special way of expressing myself using wordplay".

The struggle for best rapper accolades continues as Sarkodie has always claimed to be the best rapper in Ghana and Africa. He recently rekindled the hip-pop genre with a diss song titled 'Subzero'.

However, many critics are tongue-lashing him for not sticking true to hip pop and coming out with an azonto song titled 'Fa Hooki Mi'.