Shatta Wale to Be Studied As a Course? 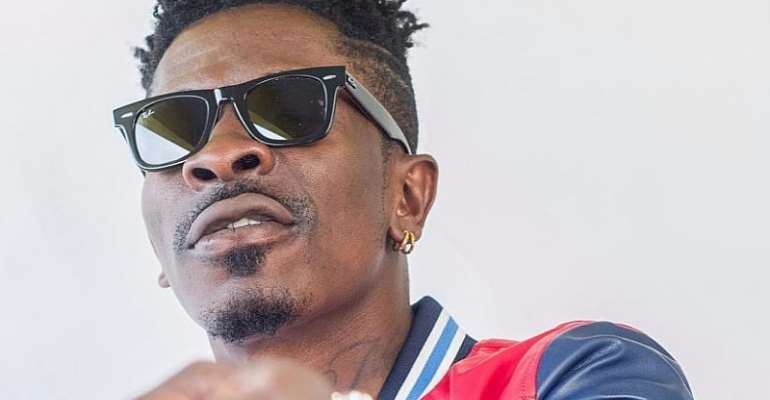 The boss of the Shatta Movement team, Charles Nii Armah, also known as Shatta Wale, has been one of the most interesting artists or celebrities to be discovered in the history of Ghana’s entertainment industry. His life, and especially career over the years though interesting, has not been without its controversies, yet Shatta wale undoubtedly has one of the most solid and indefatigable fan bases and structure such that one would not be wrong to suggest Shatta Wale be studied as a course in some institutions or music schools for academic purposes and for their career grooming and here is why: 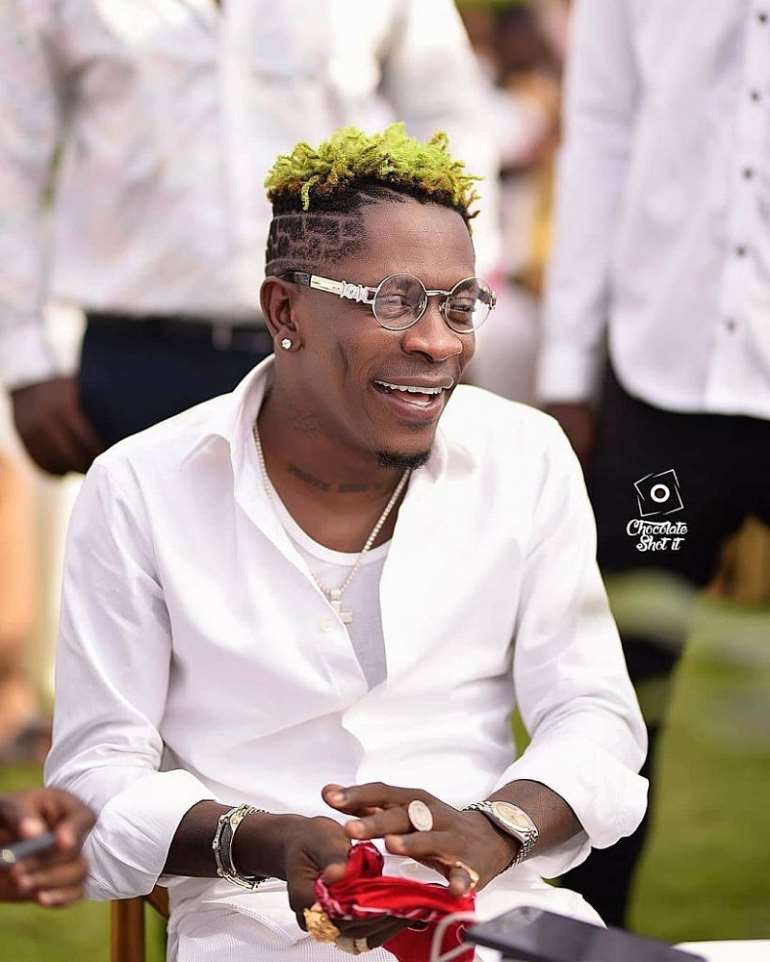 First of all, rebranding has been one thing that when not properly done could bury the career of an artist instead of rejuvenating it, most artists in Ghana lost their fans, relevance, and recognition after an improper change of name by a popular artist. However, before the name Shatta Wale, Charles Nii Armah was popularly known as Bandana, made a couple of hit songs, disappeared off the scene for years, returned with a new name and brand “Shatta Wale” and is enviably one of the strongest names in Ghana.

After his return as Shatta Wale, one interesting thing he did which expedited his journey on the ladder of fame was his constant pick on already established and popular artists like Samini to mention a few. While some did not understand his obsession with being at loggerhead with these artists, over the years it has been clear and has been a method most upcoming artists have also adopted though most of them have proven futile. Yet Shatta Wale made that strategy work then and now.

Another thing that makes Shatta Wale an interesting artist to be studied has been the number of songs he releases in a year with his constant back to back hits over the years. Shatta Wale remains one of the artists with the most releases in a year; as many as he sometimes loses track when counting.

Some artists at the peak of their career had an unfortunate blow where their private sex tapes were leaked, a blow so strong, artists like Tiffany never recovered. Shatta Wale, on the other hand, leaked his own sex tape and yet still soars after the incidence which baffles a lot of people and industry players. 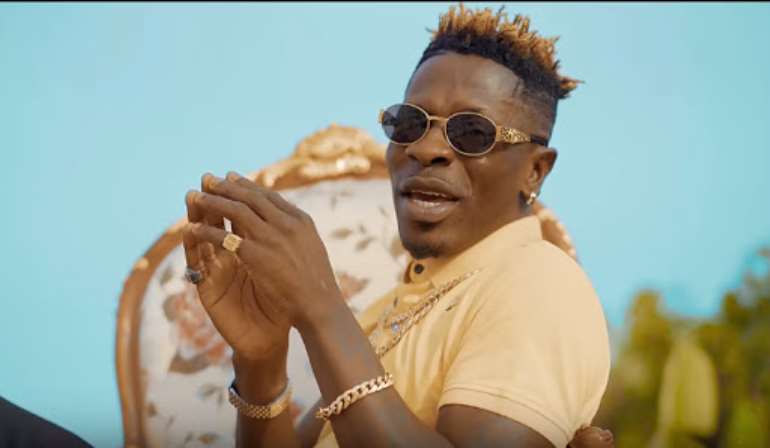 Also, the business aspect of Shatta Wale’s brand has been growing unabatedly in spite of all the controversies surrounding the artist. Shatta keeps signing ambassadorial and commercial deals and prides himself as the richest artist in Ghana. Shatta Wale has also been one artist who hammers business into the minds of his fans, upcoming artists and his mentees or militants.

Furthermore, Shattta wale, despite not being a fan of traveling around the world like some artists, has the longest list of international features as compared to his counterparts who travel every week.

In spite of all the negative press surrounding the artist, Shatta wale has one of the most loyal, unified and large fan bases which keeps him in the trends each and every week, making him the first artist to soar higher though being banned from the VGMA. 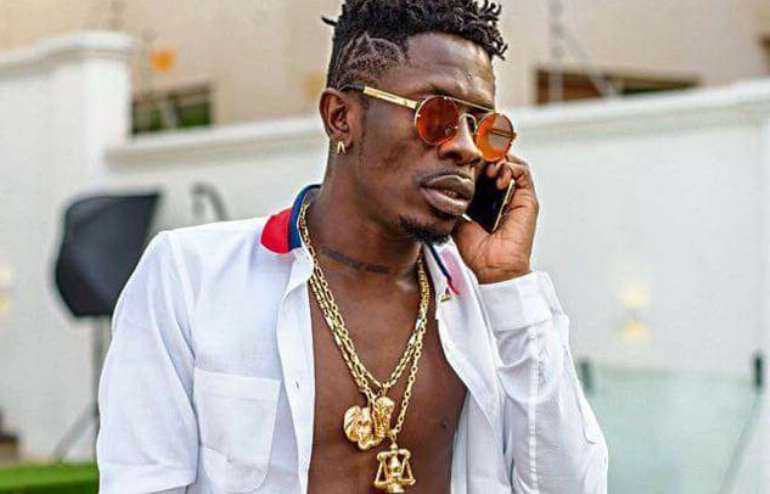 The number of awards received by the artist, sold-out concerts yearly, among other things which couldn’t be captured in the writeup has made Shatta Wale one of the most resilient brands in the industry worth studying.