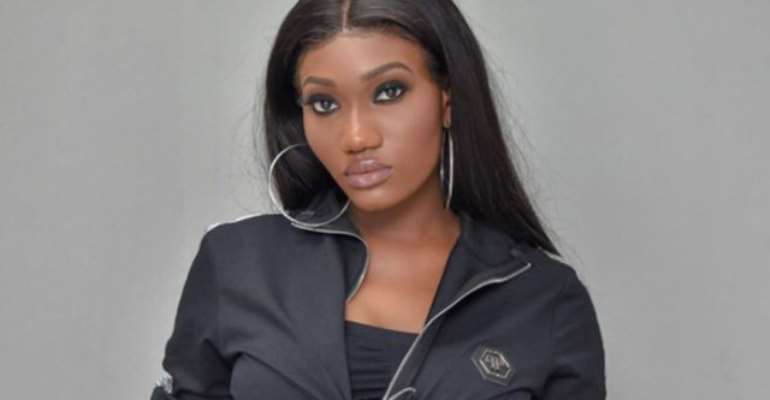 Singer Wendy Shay has revealed that many influential men in the country have been making unwanted sexual advances towards her.

According to her, these men usually call her for business appointments only for her to realise that they just want to get under the sheets with her.

In an interview on Adom FM‘s Work and Happiness show, Wendy Shay disclosed that some men propose to her when all their attempts to have sex with her prove futile.

The ‘Uber Driver’ hitmaker, however, failed to mention names of these rich and influential men.

Wendy Shay said she cannot comprehend why the businessmen do deals with male acts whom she is equally at par with in the industry but fail to acknowledge her as such.

She said male acts such as Shatta Wale, Stonebwoy among others get more endorsement deals but female musicians like herself are cornered.

Listen to Wendy Shay’s concerns below: