[Photos & Videos] Medical, Fella Makafui Hang Out To Prove They Are Officially Back Together 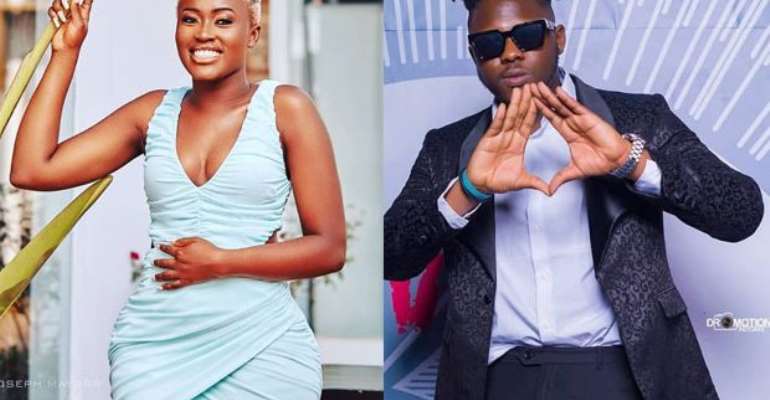 Ghanaian celebrity couple Fella Makafui and Medikal whose relationship hit the rock, some few weeks ago have officially settled their differences and, are back together to continue from where they left off.

The two celebrities have made their first outing since reuniting.

Medikal who was overwhelmed after being forgiven by Fella Makafui after a long separation took to social media to share some of his priceless moments of himself and the love of his life with fans. 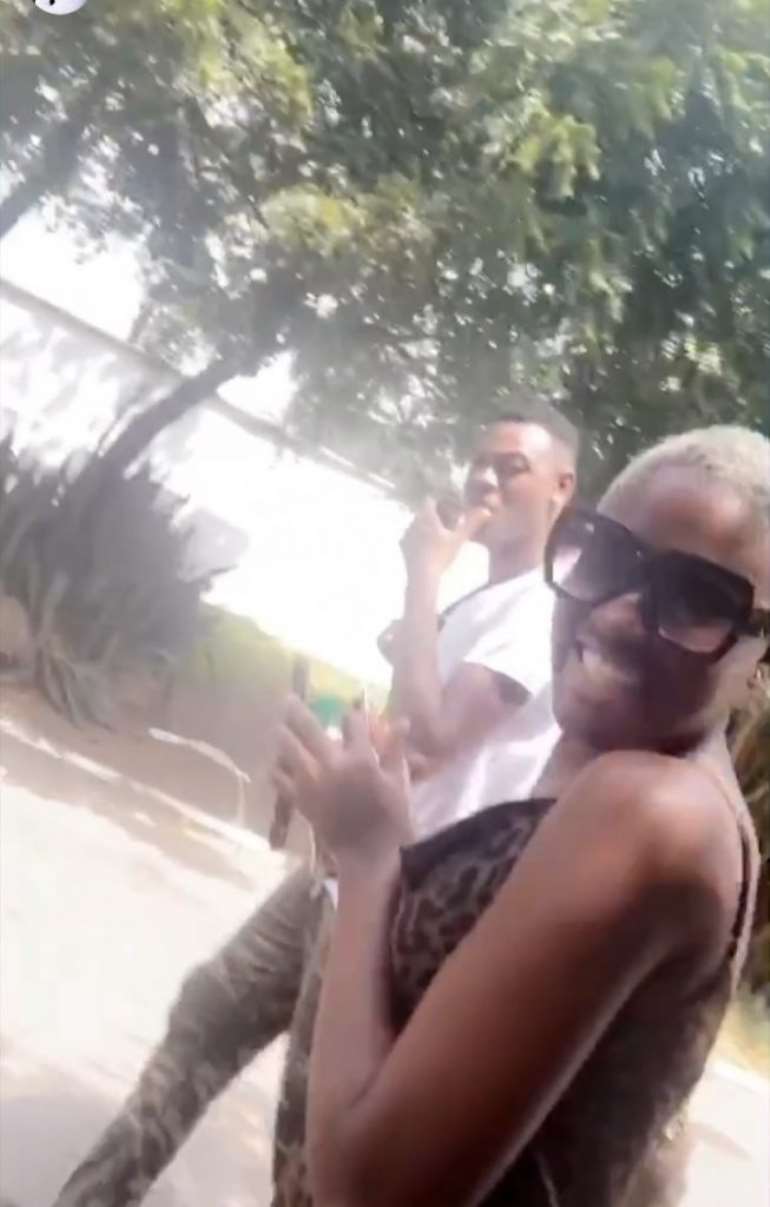 Sharing the video on his Instagram story, Medikal announced that he is back.