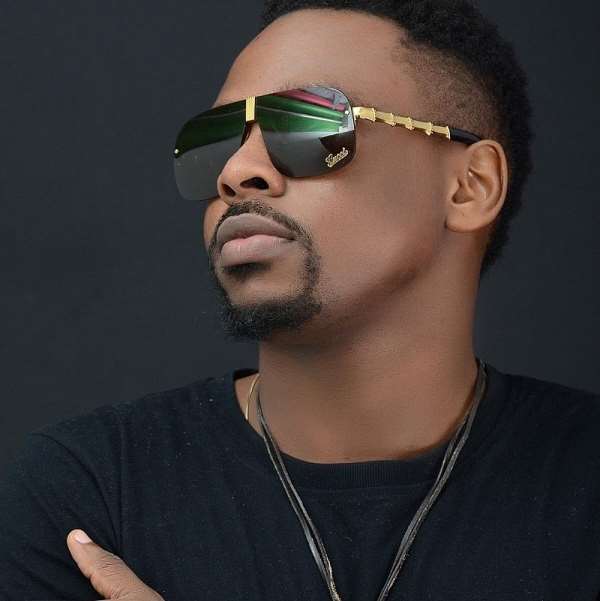 Uyi Frank Oghagbon well known in showbiz as Crispy Nice is an Idie artist from Nigeria. He was born on July 7th in Benin and schooled at Word of Faith Group of schools he also schooled partly at the university of Benin where he studied industrial physics.

He started singing at the age of seven (7) and was always in the kid's choir. He started music professionally in 2017 and released his first single ‘’love moola.” He later released 50/50 which gave him his breakthrough into the limelight. He is no doubt a Nigerian!

He is the last with 4 other siblings. He floats his own indie label so far “ ego 9teen record” which has over the years been his pillar to keep him going.

Crispy is currently out with his new single titled ‘’For Ya” which is getting AirPlay across the globe and doing massively well. 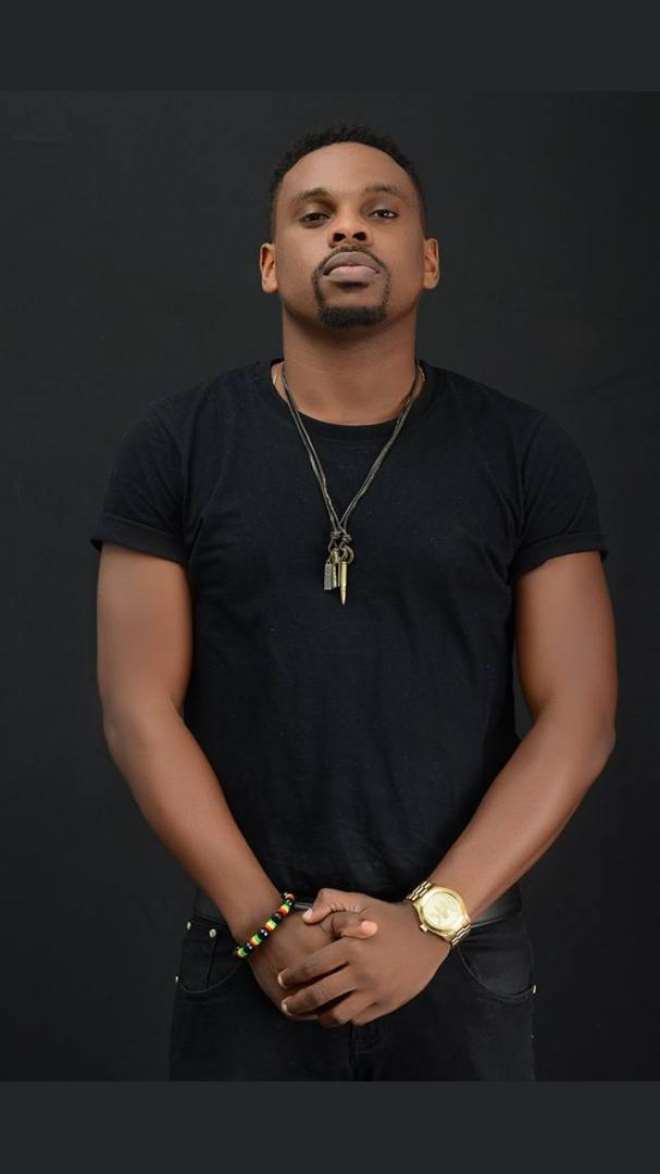