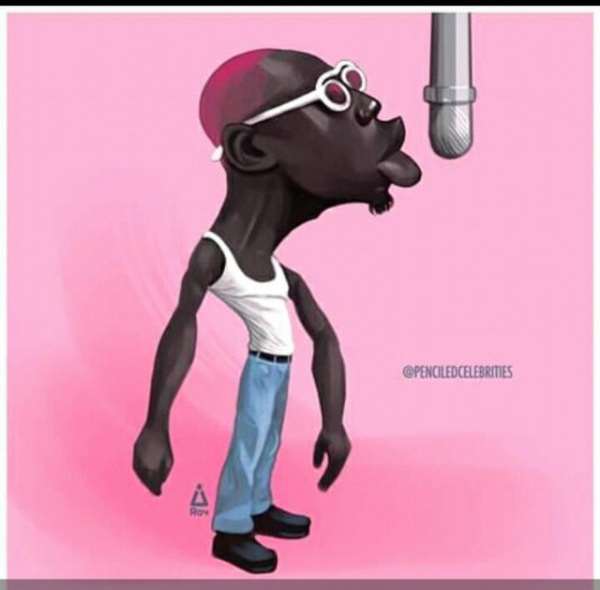 It is often said you may not know who is watching you as you do something but as you keep doing it one day it is likely to be discovered and pay off.

This is the story of the latest rap Discovery Bosom P-Yung who broke the internet last week with his Attaa Adwoa song.

Interestingly, he has attracted an American interest.

The emPawa music head was requesting his fans help him find the rapper who has now gone viral.

His tweet caught the attention of Diplo, who has worked with Mr Eazi and mentored his emPawa artistes.

“Let me remix,” the music producer who has worked with the likes of Beyonce, Justin Beiber, Usher, Snoop Dogg and others wrote. 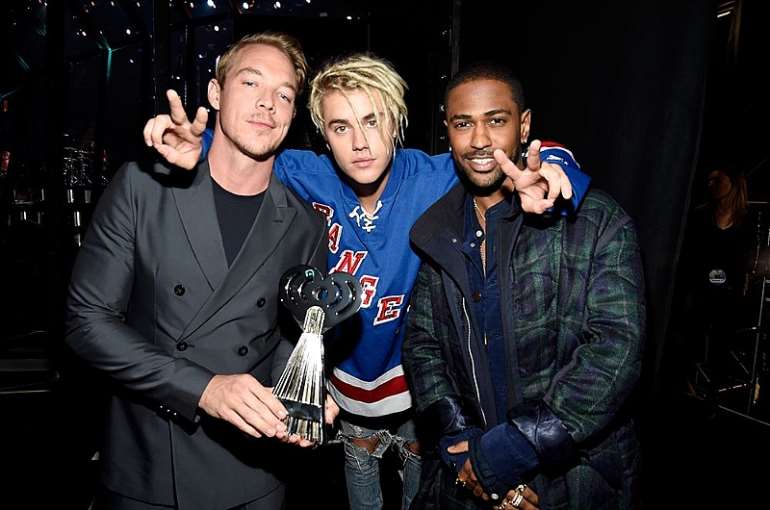 Bosom P-Yung took over the internet this week after his song Atta Adwoa went viral.

Ghanaians who had not seen the rapper before were surprised by his looks and even laughed at the funny gestures he makes in the video.

However, they could not help but be impressed with his flow, his style and his rap.

Other artistes, including Sarkodie, have been tweeting about the young lad which has earned Bosom P-Yung new followings. 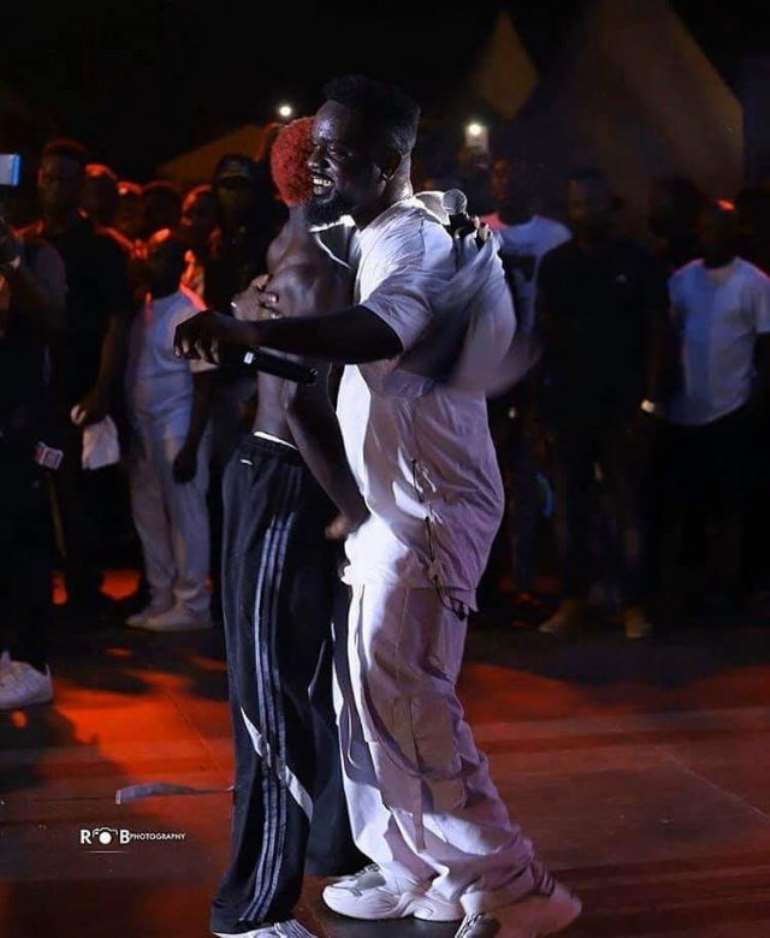 Bosom P-Yung with Sarkodie at 2019 Temafest