MzVee Talks Exit From Lynx Entertainment Among Others 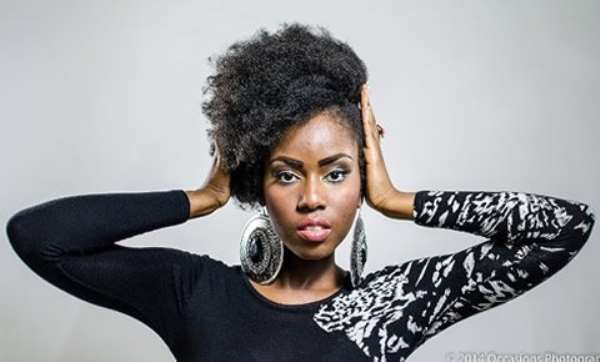 One of Ghana's most celebrated female vocalists, MzVee has cleared issues regarding her recent exit of the record label Lynx Entertainment headed by Music Producer, Richie Mensah.

MzVee is denying that too much attention was paid to new signees Kuami Eugene and Kidi that's why she left the record label.

The singer born Vera Hamenoo-Kpeda expressed that she was rather excited when the two were later signed onto the label and they were all at good terms with each other.

In an interview with Andy Dosty on Hitz FM on Friday, the ‘Daavi’ hitmaker stated, “I was excited when the two artistes were signed onto Lynx and anyone at Lynx can attest to that, we had the best of times, travelling for shows, so I don’t see where me being envious is coming from.

“I think people are saying that because maybe I left at a time when there was so much noise about the boys,” she further narrated.

“When you start music, you need to push that first song you do by promoting as hard as you can because you need to focus on yourself, I was seven years old in the industry and I didn’t need that kind of push, things just worked for me and these were boys who needed all the focus they could and I couldn’t be selfish.”

She believes people were confused by attributing her exit to the much publicity given Kuami Eugene and Kidi.

She revealed that when she was signed to Lynx she met with Eazzie and the others but she did not let the pressure get to her and had to fight hard.