My future priority will be politics - Akon 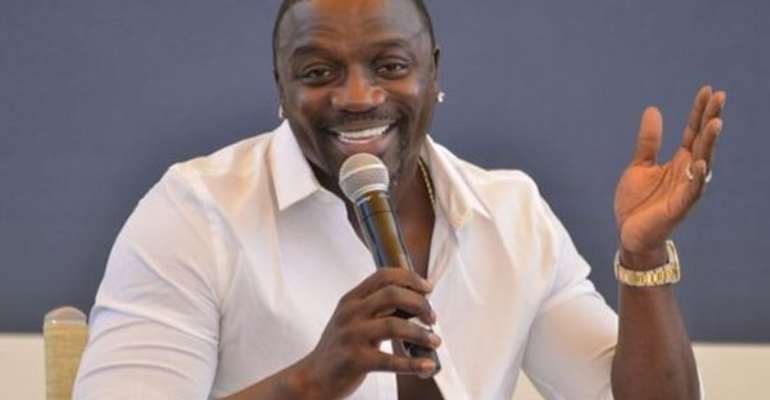 Multiple award-winning Senegalese-American musician, Akon has revealed his intentions of venturing into politics.

The American superstar, in an interview with Joy News, said he thought politics wasn’t for everyone and that he told himself he was never going to do politics.