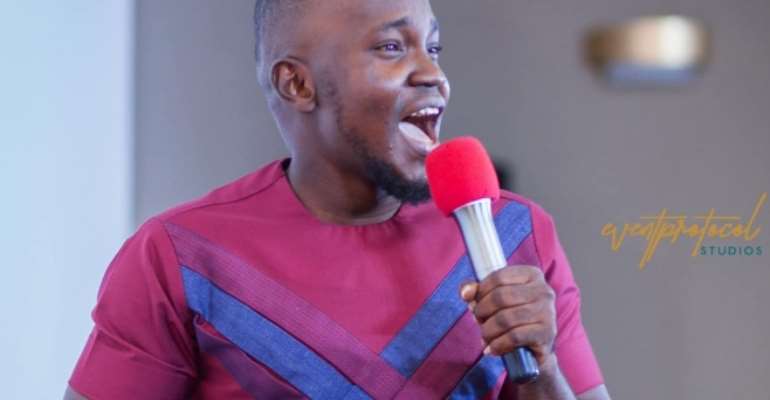 Ghana's budding comedians have firmly laid claimed to their craft.

They no longer play second fiddle to their big brothers from Nigeria especially.

The growth has been steady, nervy, exciting, but the lads and their big sister (you can interpret the 'big' anyhow you want) have pulled through and have claimed a deserving front row seat.

Charterhouse's Music and Laughs series came off as always on Boxing Day at the Grand Arena. The 4,000 capacity auditorium seemed full to the brim.

Patrons seemed thrilled with the comedy. I cannot say so for the music part.

GH Comedy
I have been a supporter and one of the biggest fans of what a friend of mine calls the Social Media Era Ghanaian Comedy.

This is to separate it from the comedy we grew up to meet and the Concert Party era – Super OD, Waterproof, Nkomode, Santo, Judas and even more recently, Akorbeto. This era is also just after the KSM dominated period.

On December 26, 2019, the three Ghanaian performers on the bill, alongside the ever hilarious Clemento Suarez who was the main emcee brought their A-game on to send an audience that had not too long ago doubted their ability to make them smile, laughed hysterically at every single joke. There was barely a dull moment as they all released material not heard on this stage.

Jacinta has now featured on the bill for three consecutive years. Over that period, she has made it point to improve year after year. She knows there is still some work to do. She nonetheless delivered a good show that maintained her progression. She had the unfortunate situation of having to end her performance abruptly because a finger-happy prompt man had to buzz her off stage. 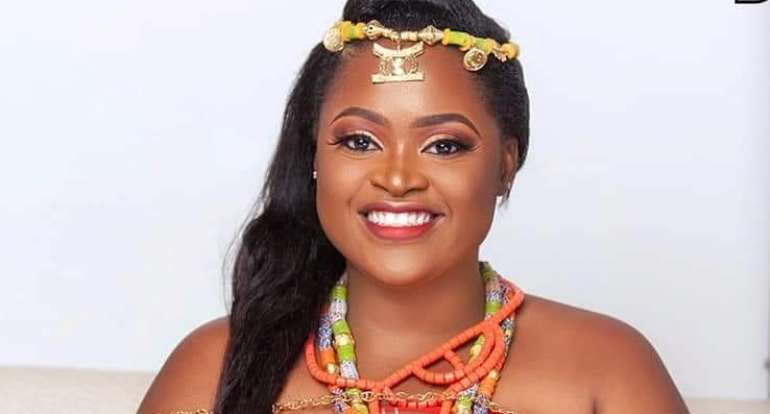 Lekzy De Comic had new material and used them well. Using everyday scenarios and his diminutive, he got the audience in stitches and made a strong claim to the GH Comedy revolution. The confidence with which he commandeered the stage and comfortably played his cards was just endearing. Happy to also notice that corporate Ghana is taking note of him and others and are benefitting from their talent. 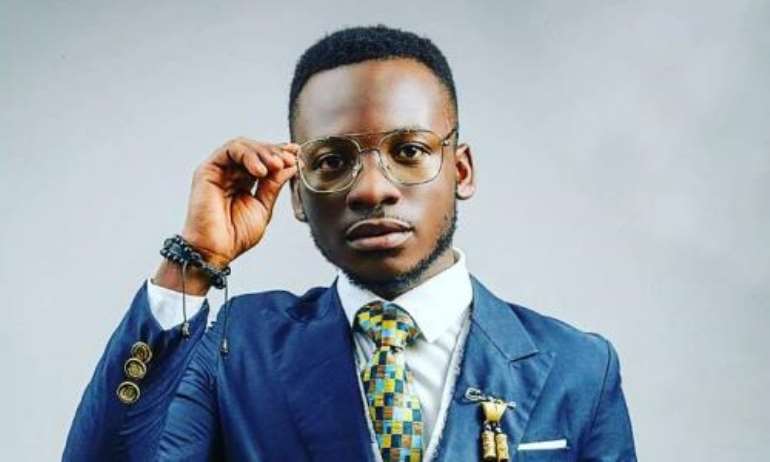 OB Amponsah is top of his game at the moment. He is emboldened by his jokes and it appears he is aware of his abilities and has become super confident with his deliveries as well. OB has the enormous task of leading 'the pack' now and he is doing that very well. After having his own show and doing so well at it, he carried the confidence to the Laughs and got everyone laughing from the beginning to the end. 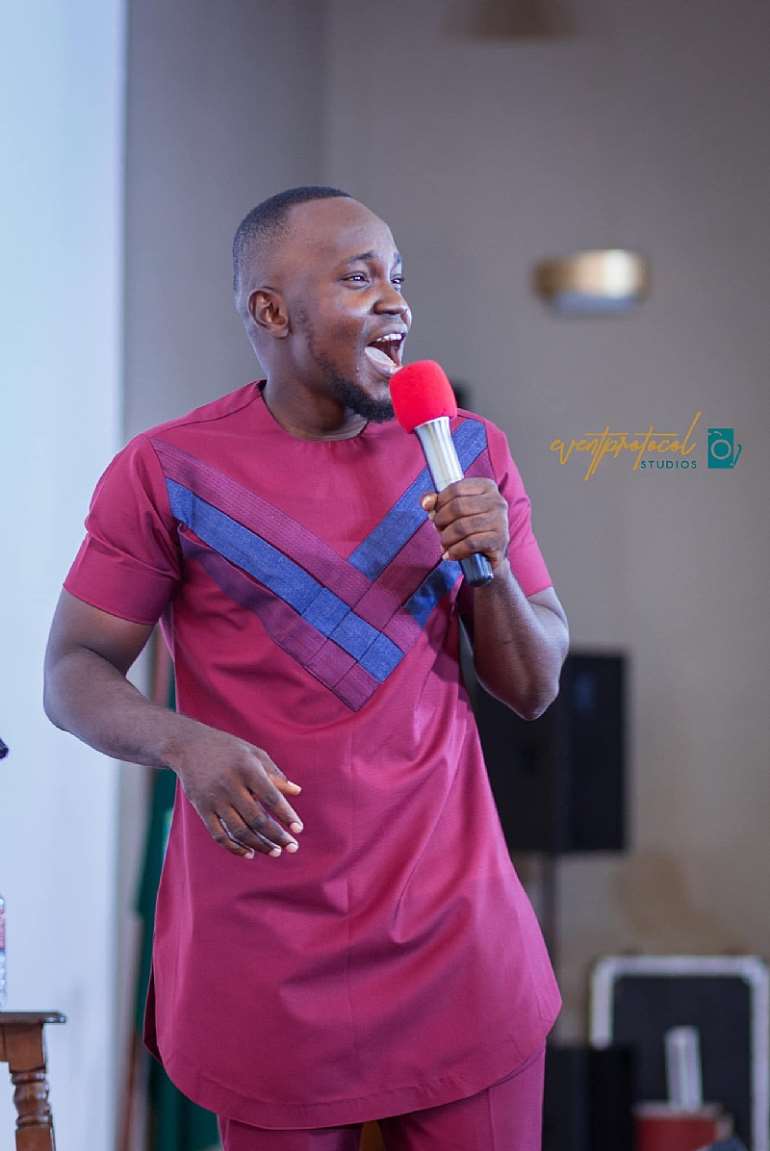 Our Nigerian Brothers did good
Our brothers from Nigeria did good too. Well, not all of them.

Akpororo seems to be considering Dance Entertainment to comedy. His jokes for some time now have been lame, and he has had to repeat jokes a good number of times in the past.

It also appears he tries to salvage his performances with dancing. But there is just as much as he can do on a stage meant for comedy.

Gordons also alright. I was happy to note he had not repeated too many jokes. In fact, I am not sure he did. Honestly though, it has gotten stale listening to Gordons. He did pull through alright nonetheless.

Bovi was sensational. I like how easy he goes about with his business. Just like his fellow Nigerians, it appears he is in Accra at least once a year and he has come to learn and understand the Ghanaian audience. Like a number of Nigerian comedians, Bovi is aware we understand the Nigerian settings and makes the connection effortlessly.

Basketmouth was a bit different for me. He was serious. He was funny. He has an agenda, and he stuck to it. He touched on some very important topics and he do so hilariously whiles driving home that message he had. He spoke about how Ghana and Nigeria should rise above jollof wars and tackle the important things that affect the two people – education, health, politics, etc. then he also touched on diseases and how the white man does not care about us and how we have failed to care about ourselves. It was touching hearing him give plaudits to Charterhouse for giving him his first international performance in Ghana which subsequently has catapulted him thus far.

Clemento should have emceed alone
One of the few 'errors' of the night was not allowing Clemento Suarez to emcee the show alone. He was paired with a gentleman called Sheyi. The two did not gel well. Sheyi tried too hard to be funny. You could tell that was not his forte. Clemento read the audience's mind and joked with Sheyi's flaws and translated the exact criticism some of us had in our heads into jokes. The pairing did not work out. Foster has single-handedly hosted this show before and it went very well. Clemento is cast in a similar mould and I am very sure he would have done a better job if he was alone. Indeed, the few times he appeared alone proved it.

The music was not great
It appears Charterhouse was more focused on the comedy this year than the music. The lineup was not great for music, and Adina who was the lead musician for the night did what she could to bring in a good vibe. But patrons of the Laughs will agree that patrons rarely respond to the music part of things. This year was particularly not too exciting.

Kudos to the Production Team
Quite often when events go well, we forget those that put it together and only remember them when things go south. Charterhouse and the team put their experiences into this Year of Return edition.

The auditorium was appropriately lighted, the days of heatwaves seems to be a thing of the past and ticketing process was also very professionally done.

Avoid greed, dishonesty and hypocrisy in galamsey fight – As...
29 minutes ago