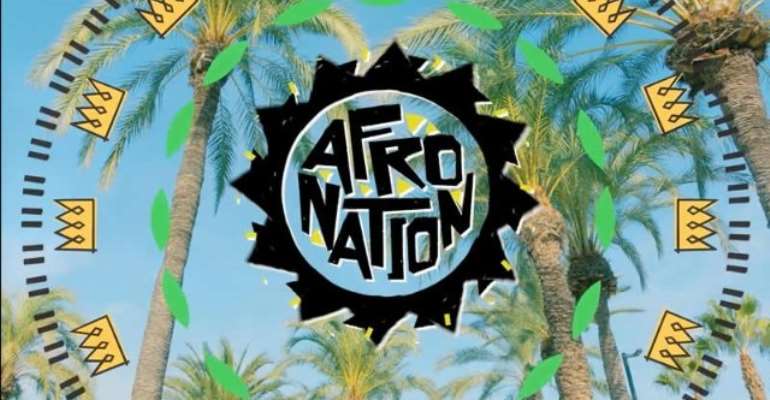 According to a settlement agreement, Wonda World has decided to allow the Afro Nation concert to take place on any of its properties.

This comes after the company sought to place an interlocutory injunction on the use of Laboma Beach for Afro Nation 2019.

The company, in a writ on December 20, 2019, commenced the action against La Bone Maabii Association, Afro Nation Ghana Limited and Rave Marketing Solutions Limited respectively at a High Court.

According to sources, a protracted dispute had been brewing over the ownership of the coastal stretch that hosts the Laboma beach, raising eyebrows about potential repercussions if the event did not come on as planned.

However, in the settlement agreement, Wonda along with the three companies, would jointly host a party to mark the end of the Year of Return.

This party is aimed at celebrating the culture and heritage of Ghana and the African Diaspora.

The party which will be hosted at the No. 1 Oxford Street, Accra or any other venue chosen by Wonda World, will take place on January 1.

Wonda World would be in charge of drinks while Afro nation Ghana Limited will be responsible for the promotion and entertainment.

Meanwhile, the urban music festival, Afro Nation, which is scheduled to take place from December 27 to 30 will see some of Africa’s biggest acts such as Stonebwoy, Burna Bwoy, Shatta Wale, Wizkid among others, grace the stage at the Laboma beach in Accra. 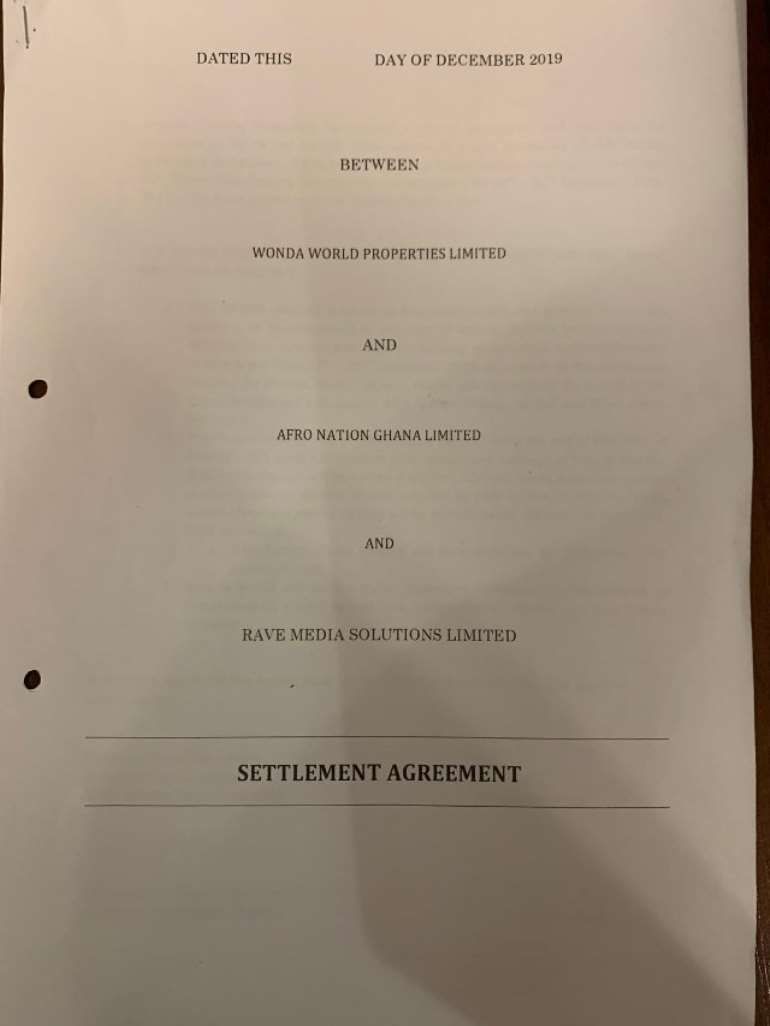 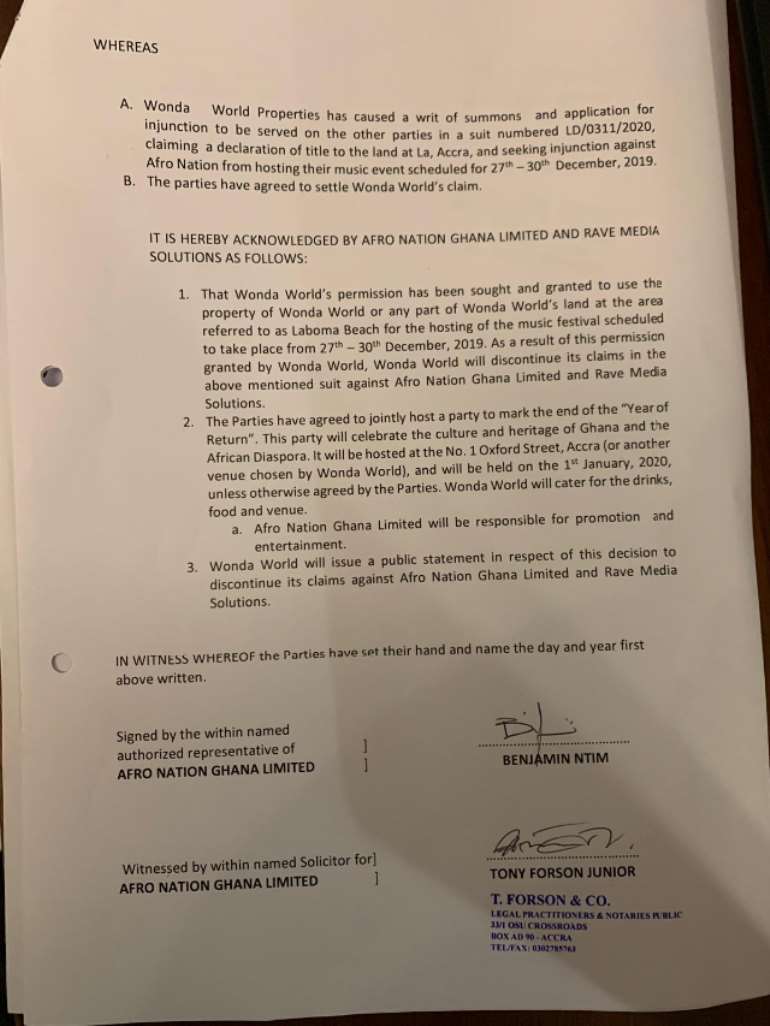 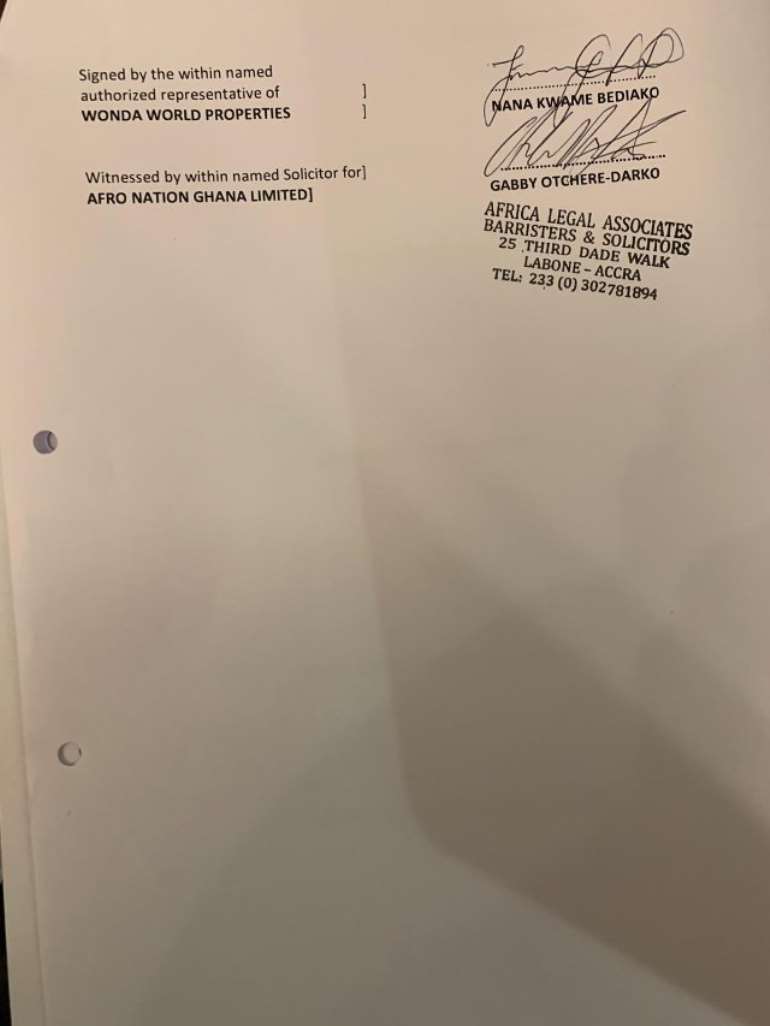