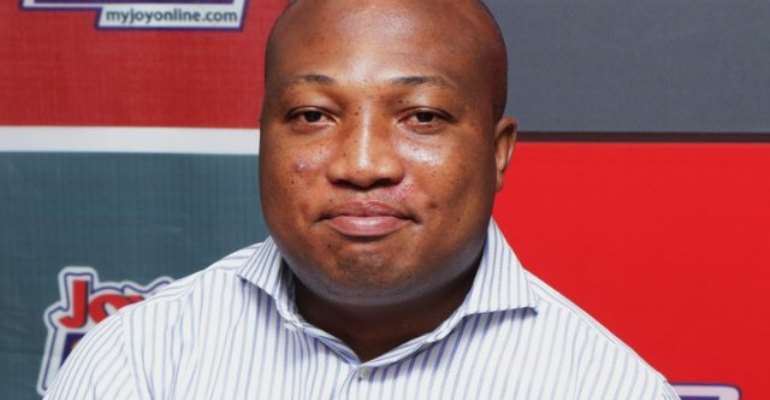 According to him, the initiative has placed the country in the good graces of Africans in the diaspora and raised the reputation of the country.

“It’s branded Ghana beyond what we could pay for. We had a whole congressional delegation and as Ranking Member of the Foreign Affairs Committee, I met some of these delegations, the Prime Minister of Barbados and when you hear them, the excitement and the connection to Ghana, it’s been fantastic,” he told Kojo Yankson on the Super Morning Show on Joy FM, Tuesday.

Mr Ablakwa urged the government to maintain the initiative and sustain the momentum it has created.

“Of course there have been other issues of exaggerated data but we can put that aside and celebrate the Year of Return for what it has come to represent,” he added.

The ranking member said regardless of the challenges he believes that the country could not have declared a better celebration adding that “we can all share our thoughts on what can be done to improve the celebrations as we reach a climax.”

About Year of Return
It has been exactly 400 years since the first black slaves landed in Jamestown Virginia in the US.

Since this initiative began many African Americans have made their way into the country to learn more about their history. Some include Steve Harvey, Samuel L Jackson, Anthony Anderson, Micheal Jai White, Boris Kodjoe, Nicole Ari Parker, Diggy Simmons and many others. 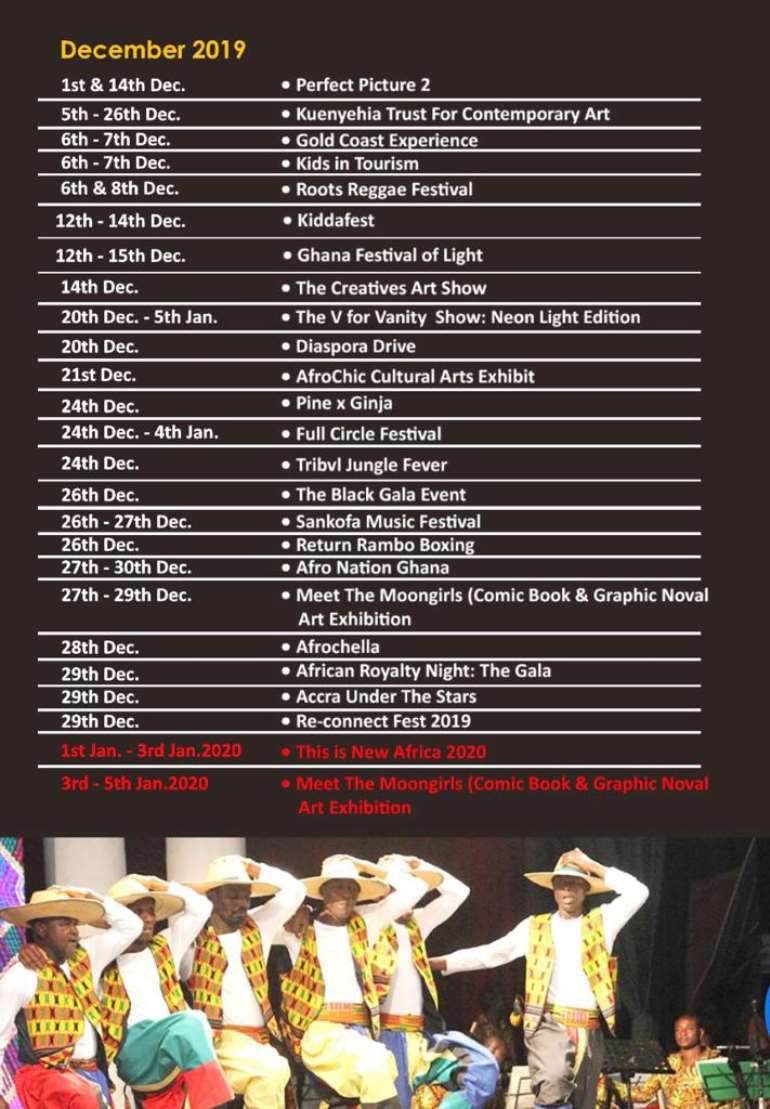 The Way Forward
Government is hoping to launch an initiative that would take over the Year of Return.

The initiative dubbed ‘Beyond The Year of Return - a Birthright’ was announced by the president at his recent media encounter.

The government intends to implement a campaign-oriented project, “Beyond the Year of Return – a Birthright,” over a ten-year-period to continuously carry out activities to sustain the Diaspora relationship and build on the positive impact of the initiative.