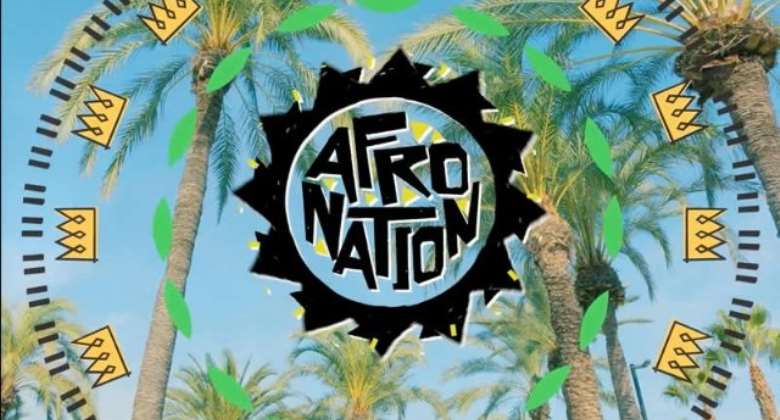 With less than a week to the popular Afro Nation festival, backroom challenges and legal actions threaten the star-studded show.

After an earlier action seeking to place an injunction on the use of the venue for the festival , a fresh application for an injunction by Waterfront Development Ltd and Coastal Property Holdings Ltd further worsens the plight of Afro Nation organisers.

The show has been publicised to take place on December 27 to 30, 2019 at the ‘Laboma Beach’ in Accra but the applicants of the latest legal action have issued a Writ of Summons and accompanying Statement of Claim against Afro Nation Ghana to prevent acts of trespass on their property.

“We have followed it with a Motion for Interlocutory Injunction to restrain Afro Nation from holding any event on the piece land (including Laboma Beach) particularly from 27th to 30th December 2019. Having tried unsuccessfully to serve the two processes on Afro Nation, the High Court has allowed service of the Writ of Summons and Motion for Interlocutory Injunction to be served, among others, by publication in the Daily Graphic and adjourned to 15th January 2020 for the hearing of the Motion for Injunction.

“The effect of the pendency of the Motion for Interlocutory Injunction is that Afro Nation cannot access the land in dispute including Laboma Beach nor can it hold any event from the 27th to 30th December 2019 until the Motion for Interlocutory Injunction which has been adjourned to 15th January 2020 is heard and the Court orders otherwise,” attorneys for Waterfront Development Ltd and Coastal Property Holdings Ltd, Minkah Premo & Co, said in an explainer to Myjoyonline.com.

Aspects of the Statement of Claim filed by the attorneys of the two applicants indicate security concerns are key reasons for seeking the injunction.

“As owners of the land we may be legally responsible in anyone is hurt or injured on our land. We offered to give Afro Nation permission for free if they would agree to have in place the security and insurance coverage we thought were satisfactory for the concert. They refused,” Minkah Premo & Co explained.

Wonda World Properties Ltd last week also initiated a process to place an interlocutory injunction on the use of the venue for Afro Nation concert, 2019.

The company, in a writ on December 20, 2019, commenced the action against La Bone Maabii Association, Afro Nation Ghana Limited and Rave Marketing Solutions Limited respectively at a High Court.

The attorneys for Waterfront Development Ltd and Coastal Property Holdings Ltd have said most of the land is owned by Waterfront but some part of it is owned by Wondaland. “There is no conflict in the claims of Waterfront and Wondaland,” the lawyers said.

Meanwhile, Management of the Laboma Beach Resort on Saturday also fought off claims of ownership of potions of its beachfront.

In a statement signed by its Chairman, Daniel Okpoti, on Saturday he said reports making the rounds “wrongfully allude ownership of the entire beachfront to Wonda World when the claim in their filing is only a small portion of this important asset.”

It further disclosed that: “The AfroNation Ghana will be held on lands been owned by the aforementioned families [Nii Okpoti Awele from Nmati family] for decades and will continue to remain so.”

The urban music festival has been scheduled to feature Africa’s biggest acts like Stonebwoy, Burna Bwoy, Shatta Wale, Wizkid among others.

The popular music festival is founded by Adesegun Adeosun of Smade Entertainment and his partner Obi Asika.

Organisers of the show or their representatives are yet to react to any of the legal actions.

Museveni apologises over son's Twitter rant on Kenya
59 minutes ago