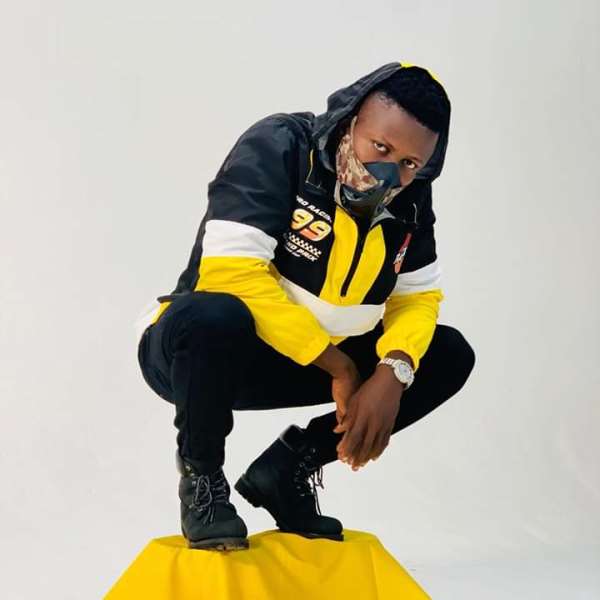 Sensational Ghanaian hip-hop act, and Nsemfoo hit maker Sherry Awudu, better known in showbiz circle as Sherry boss has revealed he can't work with award-winning female singer Wendy Shay because she is not talented in music.

According to him, he is one serious artiste who doesn't joke with his music and do not work with just anyone in the music industry but rather the good ones.

He also added that despite the fact that Wendy Shay has won some awards in Ghana, it doesn't mean she is talented or a good artiste, "She is just over-hyped with no talent".

Sherry boss finally added that Wendy Shay's presence cannot be felt across the continent of Africa unlike the Late Ebony who did so well across Africa though she is being managed by same record label.