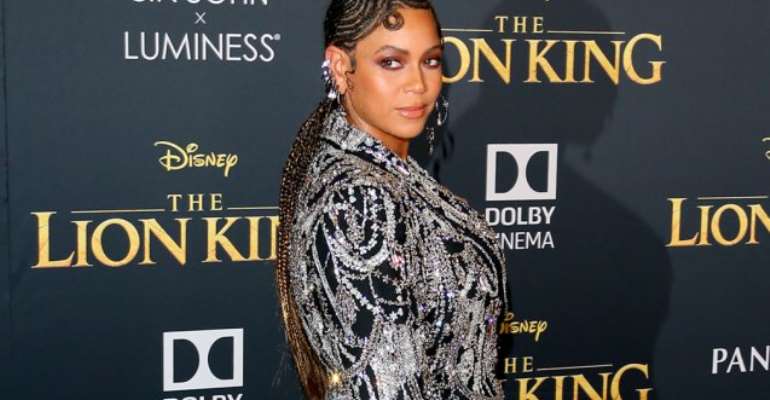 The year 2019 has less than 20 days left and with the next Full Circle Festival coming, the rumour that Grammy Award-winning singer Beyoncé would be making her way to Ghana has resurfaced.

The singer’s coming supposedly has nothing to do with music and everything to do with the Year of Return and its Full Circle celebrations aimed to support cultural ownership, economic collaboration in Africa and building bridges between Africans on the continent and in the diaspora.

Beyoncé Giselle Knowles-Carter was first reported to be coming to the country with her husband Jay Z in January 2019.

This was after the first Full Circle Festival was held on December 31, 2018, and attended by the couple’s friend, Boris Kodjoe, his wife and 40 other African American Hollywood stars.

Beyoncé’s coming, however, is reportedly top-secret hence people would hardly notice if the singer is in the country or not.

She is scheduled to travel to Cape Coast, the Central Region capital to tour the Elmina and Cape Coast Castles like many of her colleagues before her including Steve Harvey and T.I and his wife Tiny .

Steve Harvey got emotional during his trip to the castle

Although her visit would be private, Pulse reports that there will be private meetings and parties for invited guests to interact with Queen B.

T.I and Tiny at the Cape Coast castle

About Year of Return

Since this initiative began many African Americans have made their way into the country to learn more about their history. Some include Steve Harvey, Samuel L Jackson , Anthony Anderson, Micheal Jai White, Boris Kodjoe, Nicole Ari Parker, Diggy Simmons and many others.