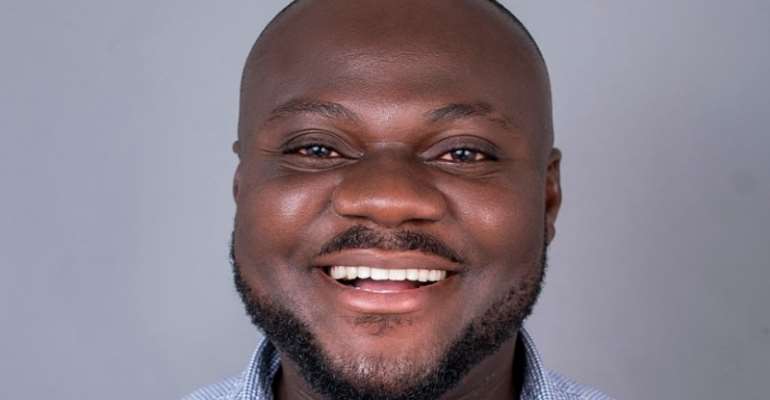 Ghanaian entertainment journalist and critic, Anthony Osarfo, is on a journey to make a strong statement with his writing artistry – this time, as a screenwriter.

To prove his salt in an industry (Hollywood) that is saturated with top-drawer writers, Anthony Osarfo has won for himself, 'Best Original Screenplay' with his supernatural-horror feature screenplay titled 'Honor Janet.'

According to Osarfo, the inspiration behind the story and the title of the screenplay came from the life stories and first name of his mother, wife, and mother-in-law; who are all called Janet. 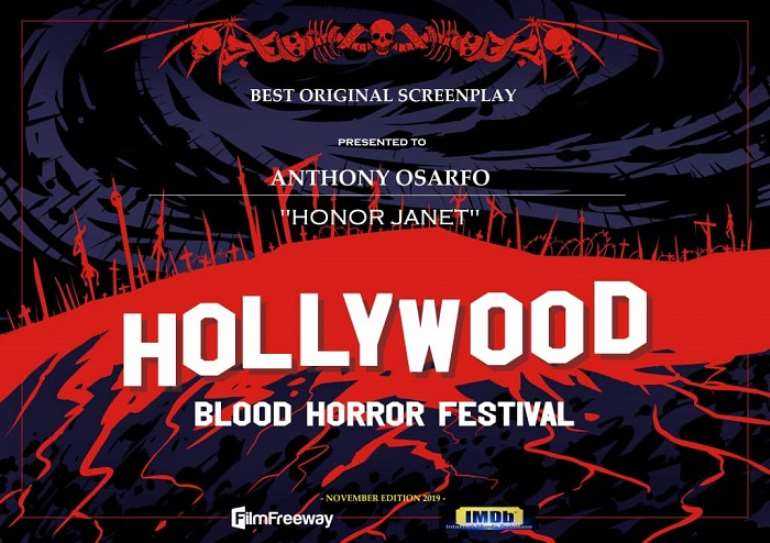 “I weaved the stories of these great women in my life together, added fiction, and came out with this mind-boggling screenplay titled “Honor Janet” I have a lot to share, but I will not spoil the surprise just yet. I reserve that for another day” says Anthony Osarfo.

Osarfo Interviewed by Script Summit (US)
These tractions coupled with Osarfo's fascinating story of how he intends to penetrate Hollywood as an African scriptwriter while living in Ghana has earned him a rare interview with the Director of Script Summit contest, Geoffrey D. Calhoun – bestselling author of 'The Guide For Every Screenwriter' and founder of wefixyourscript.com.

Following his exploits, Anthony Osarfo is the man of the moment for Script Summit's 'In The Spotlight' – an esteemed platform designed to discover emerging and promising scriptwriters in the US and across the globe to share their writing skills, vision, philosophies, and challenges.