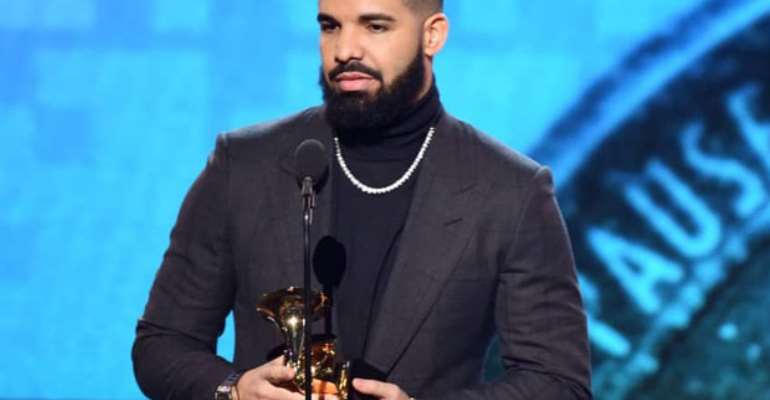 Spotify has revealed its most-streamed artists of the decade, with Drake claiming the top spot.

The 'God’s Plan' singer took the crown, topping off an impressive year after winning for best rap song at the Grammy Awards in February.

Ed Sheeran was No. 2 on Spotify’s list of most-streamed artists globally between 2010 and 2019.

Post Malone was the third most-listened to artist of the decade, getting more than 6.5 billion streams from fans around the globe this year alone.

Ariana Grande came in fourth for the decade. She beat the likes of Rihanna, Taylor Swift, Sia and Beyoncé, thanks to the impressive performance of her immensely popular albums 'Sweetener' and 'Thank U, Next'.

Eminem completed the top-five decade list.
The most popular track of the decade was Sheeran’s ubiquitous song 'Shape of You',”followed by Drake’s 'One Dance' featuring Kyla and WizKid.

Other popular tracks this decade were Post Malone’s 'Rockstar', featuring 21 Savage, followed by 'Closer' by The Chainsmokers, featuring Halsey, and Sheeran’s 'Thinking Out Loud'.

Camila Cabello and Shawn Mendes’ duet 'Señorita', released in June, was the most-streamed track in 2019.

'Bad Guy' by Eilish was the second most popular song this year.

The lists have been released as part of Spotify’s 2019 Wrapped, which highlights top performers of the year and decade. The results are based on more than 248 million users’ listening habits around the world.