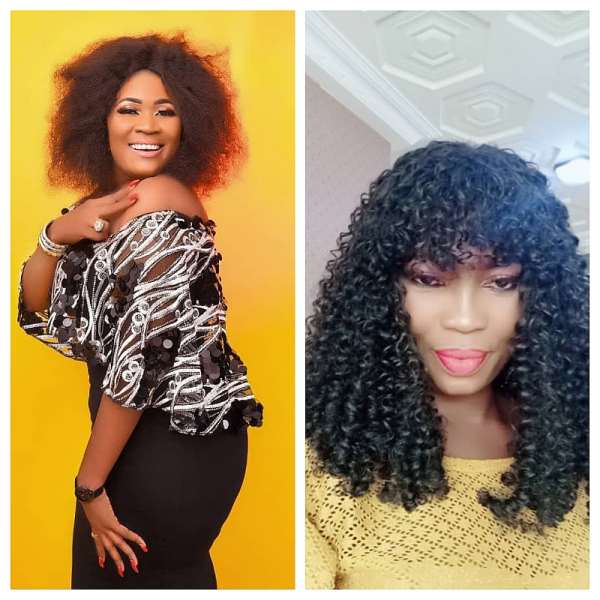 Naana Brown is boldly out with allegations claiming some bad friends who attended Nayas Marriage are polluting Nayas husband and saying evil things about Nayas to the husband with the aim of collapsing the marriage.

According to Naana Brown, almost all the friends Nayas invited to her wedding including Afia Schwarzenegger was a total mistake. She claims same friends who attended Nayas wedding are secretly polluting Nayas husband and wishing for the collapse of her marriage.