Shatta Takes On Bloggers: ‘Stop The False Reportage' On My Birthday Gift 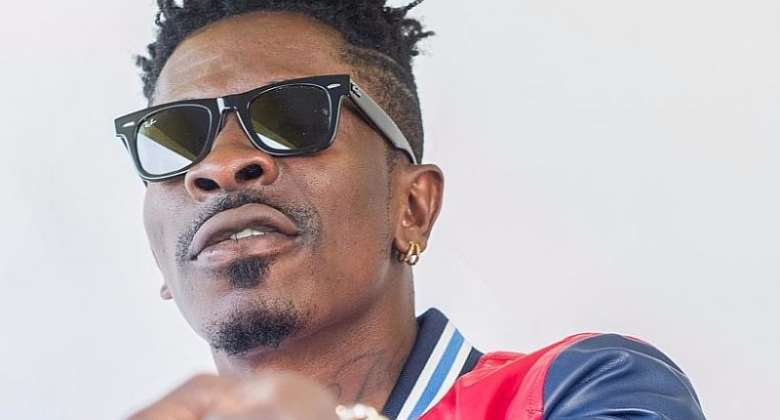 Few days after celebrating his 31st Birthday, Dancehall King Shatta Wale has found himself in a tango with some bloggers for spreading what he described as “false rumours” about his friend, Kofi Amoa-Abban.

The report suggested that the car was gifted to Shatta Wale on his birthday by Mr. Abban who personally delivered the car to the dancehall artiste.

Meanwhile, after receiving the Range Rover on Thursday, Shatta Wale shared a photo of the car on his Instagram page with a caption; “2019 Range Rover birthday gift from my Godfada ..Help say thank you to him for me ..This one is too much for me .. Now dierrrr more Pah Pah Pah," without stating who that Godfada is.

The Dancehall artiste who became uncomfortable with the false publication again took to his Instagram page and urged the bloggers to research well enough before putting things out in the public domain.

He wrote: “All the bloggers spreading false rumours. about my friend should stop right now. II didn’t tell you he bought me a car. Let’s try to make this life we living be a better one for us all.”

Shatta Wale who believes he wasn’t too hash on bloggers with his post asked them to “Please research before you put certain things out as professionals.”

It would however be recall that Kofi Amoa-Abban, was the same brain behind Shatta Wale and Stonebwoy’s peace after their brawl at the 2019 edition of the Vodafone Ghana Music Awards (VGMA).