Why are you silent on sexual harassments issues? - Lydia Forson asks Christian Council 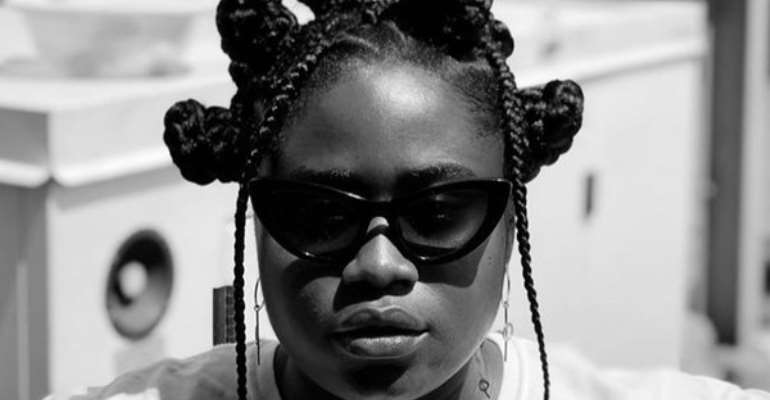 Actress Lydia Forson has taken issue with the Christian Council for Ghana for so far keeping mute on issues pertaining to rape and sexual harassments.

The actress is particularly not happy that the Christian body appears to be quick to react to certain issues but is silent on issues concerning the sexual abuse of women.

“Dear Christian Council and other religious bodies who like to jump on issues with long letters policing morality- have you lost your voice, laptop or do you not have data?” the vocal actress said in a tweet Thursday.

She further quizzed, “Why are you always [silent] when the issue of rape and sexual harassment come up.”

Lydia Forson’s tweet follows a documentary - Sex for Grades - produced by the BBC Africa Eye and aired on Monday, October 7, 2019.

The BBC has said it picked reports from students who have been victimised in similar scenarios in relation to the subject matter in the hands of the same lecturers [Gyampo and Butakor] mentioned in the documentary.

The Christian Council is yet to comment on the documentary.

Reacting to Lydia Forson’s tweet, Nollywood’s star actress Kate Henshaw alleged that, “Because they are aiding and abetting it or doing it too...,” to which Lydia responded: “Exactly.”