Jadon Dlokalboi Receives Much Radio Airplay With His New Song 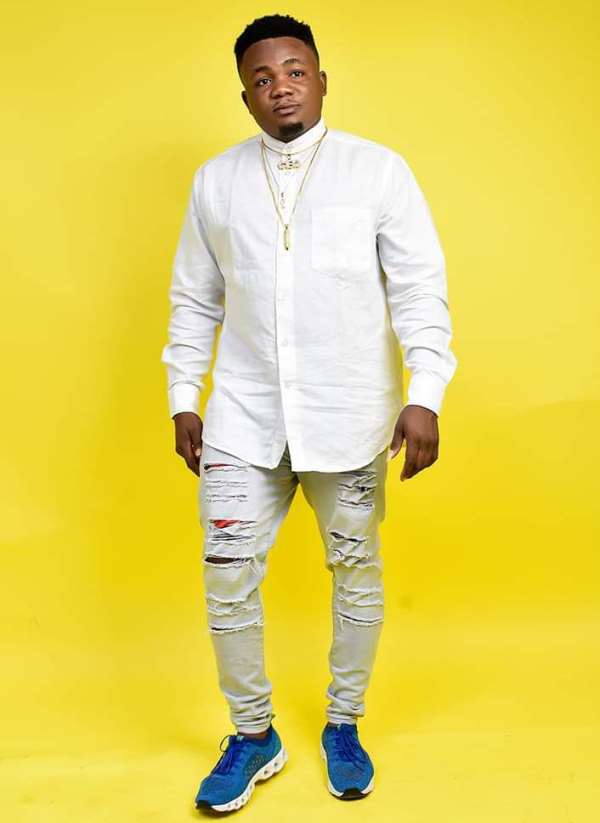 Jadon Dlokalboi is an accomplished music artiste who has carved a niche for himself in the industry.

Jadon Dlokalboi seems to have his way around releasing hit songs in the market and this song is one of such songs. Jadon Dlokalboi is out with a new single “Akuko” which means ‘Story’ featuring another prolific music act, 2Shy.

Having a number of hit songs to his credit, Jadon Dlokalboi’s new single has a huge potential of hijacking the airwaves in no time.

“Akoku Story” is a song that you can sing to show how crazy you feel about the song and we are sure the song is going to capture you after listening to it. The song talks about how your boss bridge the contract after serving him for several years, your friends turned their back on you at the same period of time the only woman you love left you because things were hard for you.

This record is a straight fire and we are very sure it will find it way into your playlist. The song is produced by 2shy Beats, mixed and Mastered by Techmix.