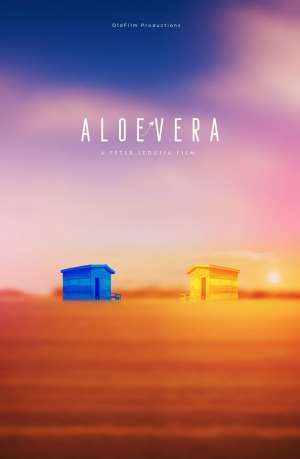 The multiple award-winning actors have landed big roles in the latest film from the camp of Old Film productions.

Dubbed ‘Aloe Vera’, this new movie demanded the construction of over 200 buildings from scratch in the plains. The preparations towards this movie marveled Hollywood-Ghanaian Actor Abraham Attah who applauded the director on his social media pages.

With the likes of Fred Amugi, Nana Ama Mcbrown, Akofa Edjeani, Solomon Fixon Owoo and Peter Ritchie lined up to pick various roles in the ongoing set for this film, movie lovers are expected to sit tight and keep some good cash down to get tickets for a firsthand experience when the project finally finishes and is ready for consumption.

Peter Sedufia, the director of multiple-award winning movies such as Keteke and Sidechic gang is focussed on making this movie the biggest project ever. This, the talented film director revealed in an interview with Godwin Gabla of Tieghanaonline.com.

Talented Ghanaian rapper, songwriter and singer Worlasi is credited for the soundtrack of this movie as he continues his long lasting partnership with Old Films Production, after successfully producing original sounds for ‘Keteke’ the movie.

Till the film is finally ready for consumption in the cinemas, you can follow live updates on Facebook on Peter Sedufia’s page.