Strongman advises fans to take it cool on Serwaa Amihere 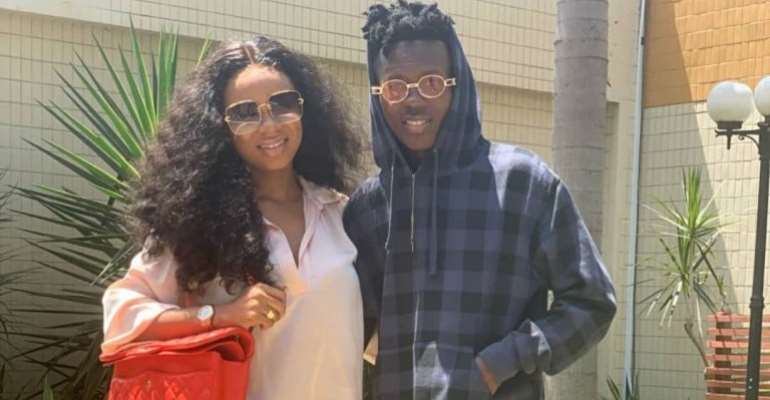 Last Week, some Ghanaians on social media trolled Serwaa Amihere with some asking that the GHOne Journalist should be taken off television screens amidst verbal abuses on her person.

They claim she asked Strongman to apologize for insulting Fella Makafui in his song titled “Don’t Try”.

Serwaa was the subject of trolls throughout the week but she came clear at the end of the week and that brought some quiet on the issue.

In a tweet, Strongman has asked Ghanaians to take it easy on Serwaa Amihere because her interview was not done out of malice.

He tweet read “At this point that apologies are ongoing please take it easy on @Serwaa_Amihere . She didn’t do the interview out of malice. She is a strong empire”.

We'll not accept the 4% salary increment — Coalition agains...
39 minutes ago